Chipotle, Facebook And Growth Stocks May Be The Best Defense Against Global Woes 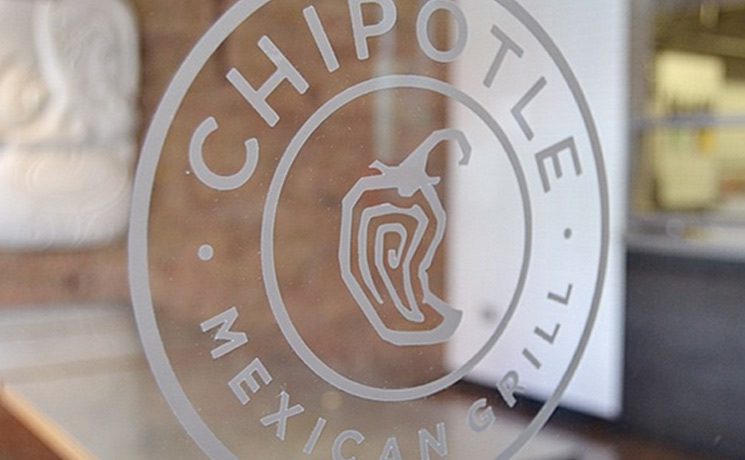 Value beats growth over the long run, just ask Warren Buffett. But with all due respect to the Oracle  ORCL -0.27% of Omaha, Morgan Stanley  MS +1.73%equity research team thinks the gap in appeal between the two categories of stocks has narrowed and that growth makes more compelling sense given a global economy that seems to be sputtering.


“Growth stocks on the whole tend to be less impacted by cyclical forces,” Morgan Stanley’s chief U.S. equity strategist Adam Parker wrote in a research report this week that highlighted 36 companies the firm expects “can grow strongly even if the global economy grows more slowly than our current GDP forecasts.”

Stocks that can outperform middling growth in countries like the U.S. are particularly appealing at a time where consensus expectations for major economies are dialing back. China’s shift to a consumer-driven model is hitting significant speed bumps and was a big part of why the IMF cut its 2015 growth forecast yet again this week. That plus the commodities crash and the likelihood that the Fed’s easy-money spigot, responsible for a substantial portion of equity market gains over the past half-decade, is slowing to a trickle.


So where do stock pickers turn in such uncertain times? Morgan Stanley says look to growth stocks, which are trading at a smaller premium to value stocks than they have historically.

The list of 36 stocks Morgan Stanley supplies is filled with the usual suspects – Chipotle Mexican Grill  CMG +0.97%,  Facebook FB +0.00%, Tesla — and companies that find favor with value as well as growth investors like Apple AAPL +0.00% and Google  GOOGL -0.39% (now Alphabet). But it’s also peppered with names like American Tower AMT +1.06%, an alternative play on global adoption of smartphones and the mobile Internet; Mobileye, a pure entry into two powerful automotive trends in autonomous cars and software; and Lending Club, which is trying to disrupt the traditional costly interjection of financial institutions between borrowers and lenders.

Morgan Stanley’s roster of stocks finds room for multiple players in a number of industries. It features apparel companies Under Armour UA +0.00%, which looks set for 20%-plus revenue growth for years to come, and Skechers , which might double sales with its international expansion. In food the names include Starbucks  SBUX +0.00%, which continues to defy those who argue it has saturated the coffee market, and White Wave Foods, which could roll-up a variety of packaged foods businesses given its successful track record of M&A.


While many of the names among the group are regularly touted as growth favorites, Morgan Stanley tries to make clear that its secular growth list is strictly for thoroughbreds, not ponies saddled with close ties to global growth. The revenue projections alone for the group make clear that growth among these companies is expected to outpace that of the global economy: