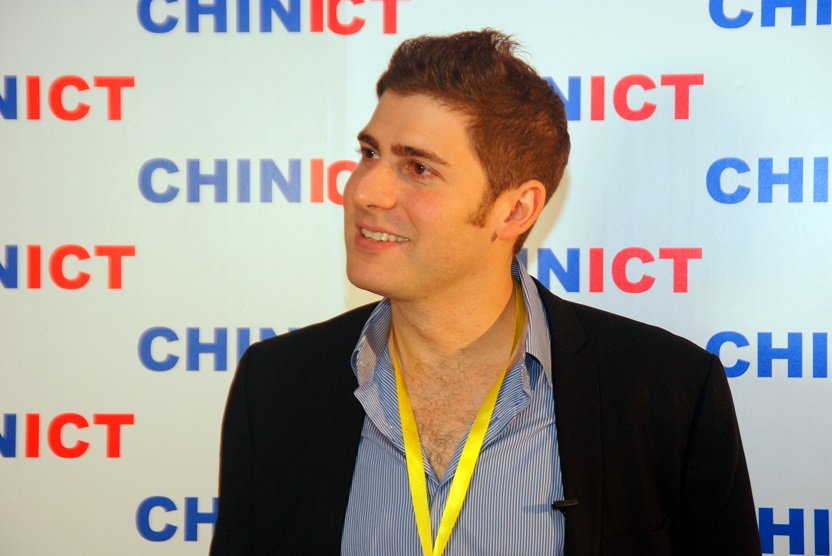 The venture capital firm cofounded by Facebook billionaire Eduardo Saverin and partner Raj Ganguly has raised hundreds of millions in new funding to invest in startups.

B Capital has raised $406 million in a first close of its second fund, according to a new regulatory filing with the SEC obtained on Friday. The firm, which wrote in the filing it had raised that amount from 62 investors since late March, indicated that it planned to raise more than that amount, which already tops the $360 million it raised for its first fund.

B Capital declined to comment on the filing or its funding plans.

Earlier in March, Forbes published a wide-ranging interview with Saverin, the cofounder of Facebook who moved to Singapore in 2009. In that article, Saverin and Ganguly revealed a strategy to invest in companies with an international focus—B Capital maintains offices in California, New York and Saverin’s Singapore—and ones that can benefit from a “special relationship” with Boston Consulting Group, the consulting firm that is one of the anchor investors in B Capital’s initial fund.

At the time, B Capital had made about 20 investments from that fund, using up much of its “dry powder,” as the industry sometimes refers to money available to invest in startups. A source told Forbes at the time that B Capital would look to raise a second fund of approximately twice the size of its first later in 2019. That remains the goal after this first filing, the source says now.

At the time, B Capital had recently expanded to bring on a seventh partner, Karen Appleton Page, a former executive at Box and Apple. With seven investment partners and check sizes that can run into the tens of millions, it’s not surprising that B Capital, still just four years old, would seek out so much money so fast.

“No matter how lucky or blessed I might be, I will never retire on a beach,” Saverin told Forbes in early 2019. “We are still so early into making the technologies that will impact the world.”

To read more of Saverin's views—and see how B Capital is looking to stand out in a crowded venture capital market—check the full feature story here.