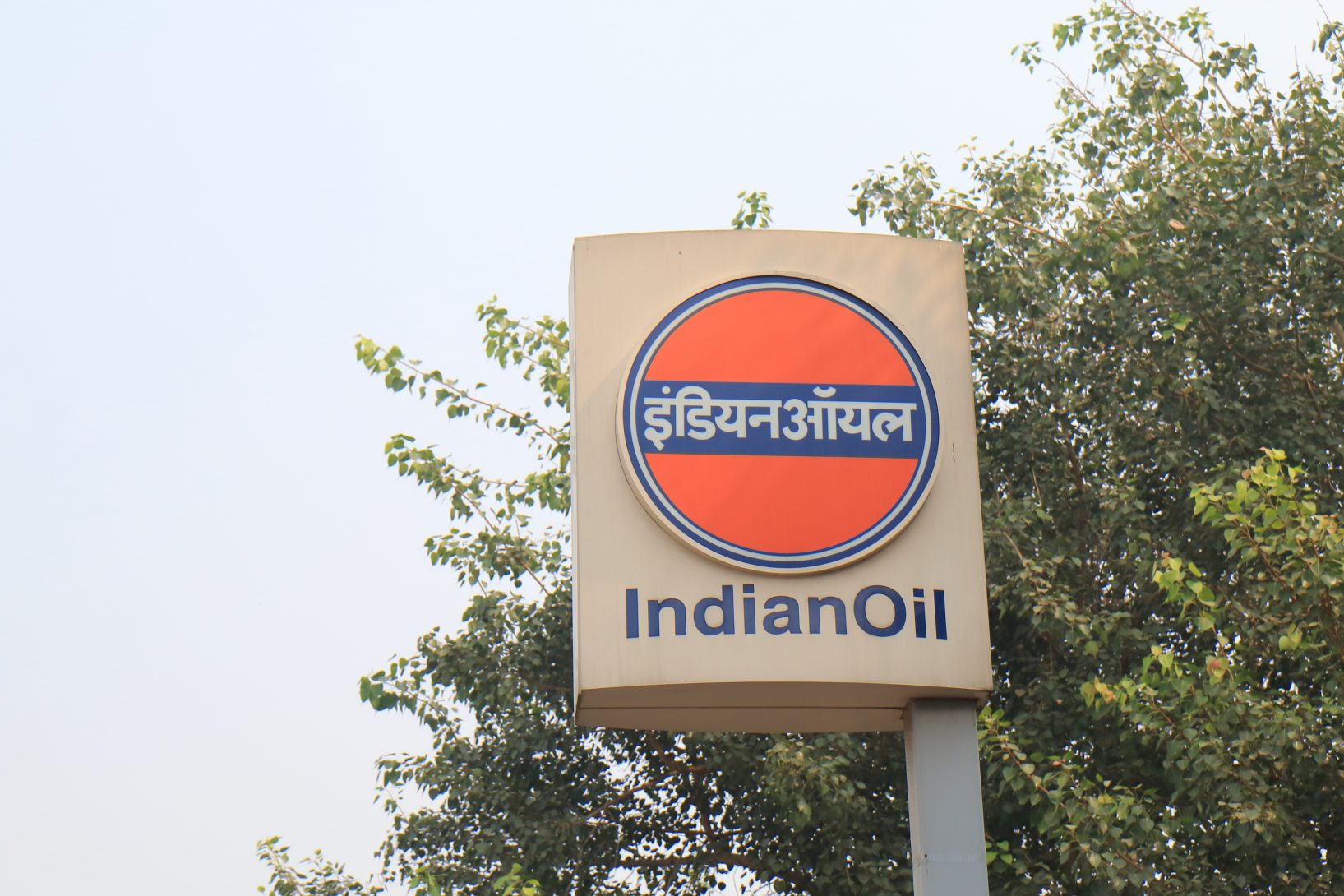 The Mukhaizna oilfield is the largest individual oilfield in Oman with a current production capacity of 120,000 barrels per day, contributing to about 13% of total Omani crude production. The oilfield is operated by Oman-based Occidental Mukhaizna LLC that has a 45% stake in the field. The other partners include Oman Oil Company with a 20% stake, Liwa Energy Limited with a 15% stake and others.

In a Twitter post on April 5, India’s Minister of Petroleum and Natural Gas Dharamendra Pradhan commented that the deal is a result of Prime Minister Narendra Modi’s visit to Oman early this year.  The equity oil asset will feed Indian refineries with additional 1 Million Metric Ton (MMT) of crude oil.

With an ambitious growth rate, the South Asian country is experiencing a steep demand for energy to feed its economy. Petrol prices today in India are as high as $1.23 despite a drop in global crude oil prices. The Asian country had its petrol prices go as high as $1.34 in June 2013 and as low as $0.48 in December 1995. The Brent crude price today is $67.11 per barrel, down from $68.33 per barrel as on April 5.

India’s investment in Oman reflects the South Asian country’s ambition to take on a more active role in global investments. In February, a consortium of state-owned oil giants including ONGC Videsh, Bharat Petro Resources and Indian Oil Corporation acquired 10% stake in Abu Dhabi’s Lower Zakum field for $600 million. The oilfield produces 360,000 barrels per day but is expected to grow to 450,000 barrels per day by 2025.