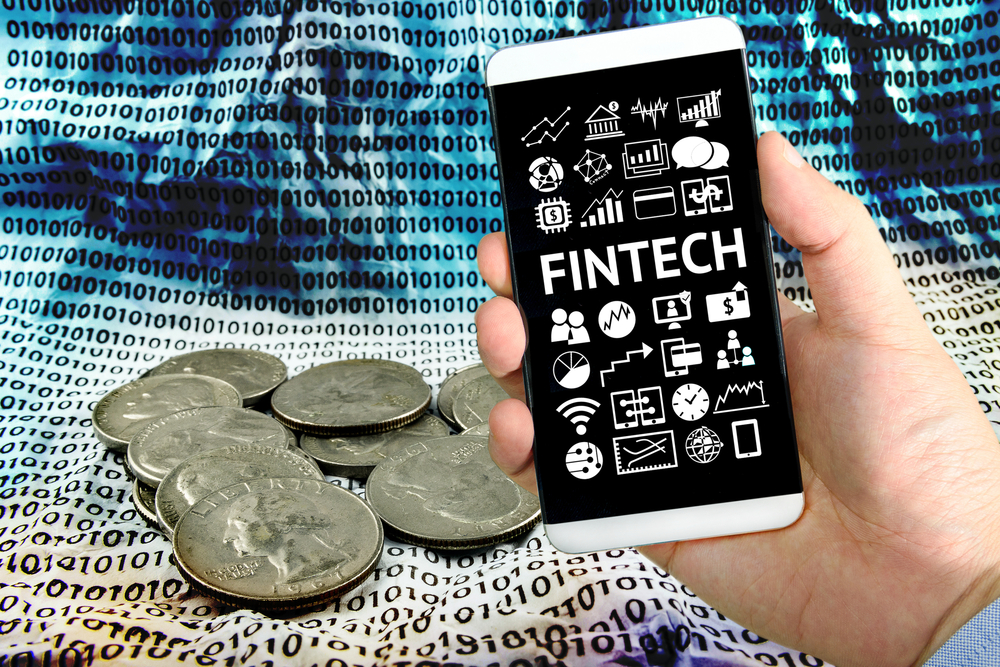 The funding will be carried out over two stages, the first of which will inject $3 million on startups that operating in the market for less than 12 months.

The additional $20 million will fund on other fintech projects and on innovating existing services.

“We are firm believers that innovation is the key today and that it is stepping stone for any company. Keeping this in mind, the payments space, particularly in India has evolved with several remarkable innovations,” Niranj Sangal, Group CEO of the OMA Emirates, said.

According to Sangal, almost 60 to 65% of Indian startups that have “tremendous” potential to produce great products end up ceasing operation due to lack of funds.

“With the OMA Emirates FinTech Fund, we aim to aid such fintech startups which we believe will be a credible asset to OMA Emirates.”

According to the statement issued by OMA Emirates, the company will also provide Indian startups with technological and market-practice assistance.