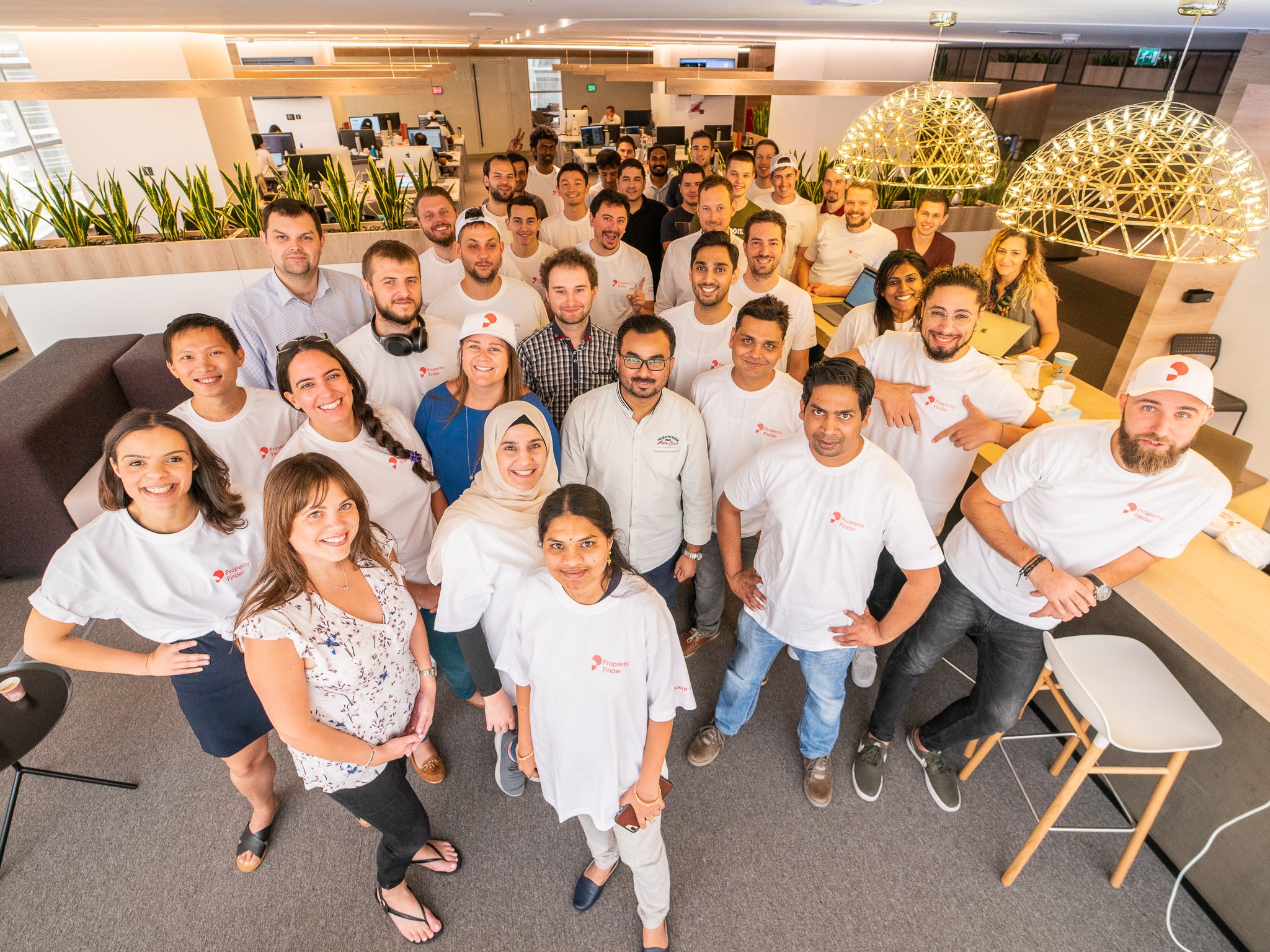 The new announcement is the third of its kind for Property Finder in less than a month, as the UAE-based company seeks to expand its operations across the region.

Last week, Property Finder signed an agreement to acquire its rival, JRD Group, a UAE-based real estate technology provider for an undisclosed amount. Before that, it increased its stake in Zingat, the second largest property portal in Turkey, to close to 40% and is expected to close after customary conditions have been met.

“This is one of three high-powered strategic moves since closing our latest round of investment led by General Atlantic,” said Michael Lahyani, CEO and founder of Property Finder Group.

Property Finder has already been operating through Propertyfinder.bh in the Bahrain market for over five years, making its foray into the country in 2013.

Lahyani added that the acquisition would provide an opportunity to promote Bahrain property to Middle Eastern investors. ''It is also a testament of the potential growth that we expect from the country, where we want to continue to bring the best real estate listings and data to Bahrain citizens and residents.''

Founded in 2007, the Property Finder platform facilitates the house hunting journey for both buyers and renters. It currently operates in seven markets, including Qatar, Bahrain, Saudi Arabia, Lebanon, Egypt and Morocco, with over six million monthly visits as a group.

The property portal employs over 450 employees globally, of which 204 people work out of its Dubai office, and generates over six million monthly visits as a group.