This Is What Global Investors Are Most Worried About Now 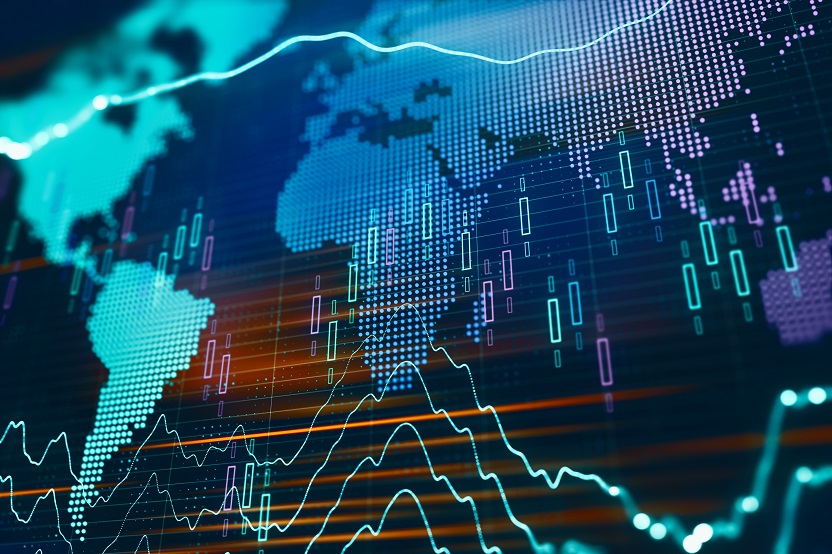 While local politics remain on top of the investors’ mind, there is one thing that has increasingly become a concern for the richest in the world. A survey of the affluent, conducted by private bank UBS, noted that the ongoing trade war among the two of the world’s largest economies is becoming a top concern among millionaires and billionaires in the world.

According to UBS Global Wealth Management's new quarterly Investor Sentiment survey, which polled 3,899 investors and business owners with at least $1 million in investable assets (for investors), the proportion of those concerned about the trade war between the US and China have risen by seven percentage points quarter-on-quarter.

The trade war, which originated when the US imposed tariffs on Chinese goods, recently intensified after the former raised tariffs on some more products.

Regionally, cybersecurity weighed heavily on the minds of the investors in the UAE with 48% seeing it as concerning. Investors from the UAE have also bucked the global trend with 84% of high net worth individuals and business owners taking an optimistic view of the economy. This proportion was unchanged from the last quarter, the survey found.

By comparison, investors globally expressed much lower levels of optimism on their domestic economies and stock markets. About 59% were optimistic about the domestic economy in the most recent quarter, and 55% expressed bullish views on local stocks.

However, UAE investors were reluctant to put money in the market with 21% of their assets in cash on average.