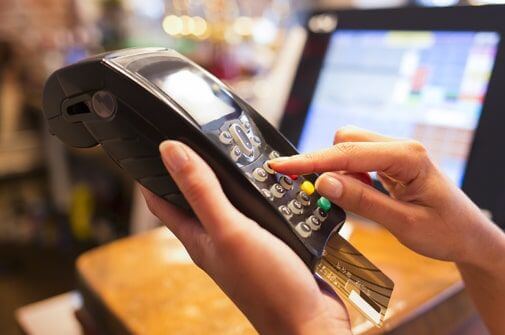 RuPay, the homegrown equivalent of Mastercard and Visa from India, will be launching in the UAE- its first market in the Middle East -  as it looks to widen its network. The card will be launched during the visit of Indian Prime Minister Narendra Modi to the UAE, according to India’s ambassador to the UAE Navdeep Singh Suri.

"A Memorandum of Understanding, MoU, to establish a technology interface between the payment platforms in India and the UAE, would be exchanged between the National Payments Corporation of India and UAE’s Mercury Payments Services,” Suri was quoted as saying in an interview with state news agency WAM. “This will enable the RuPay card to be used at point-of-sale terminals across the UAE."

RuPay, which derives its name from a combination of the words rupee and payments, was conceived by the National Payments Corporation of India and backed by the Reserve Bank of India. The scheme was initiated to save the cost that digital transactions ratchet up due to them being facilitated by foreign players.

Although little known outside India, RuPay - which can be utilized as both a credit and debit card - has increasingly been used domestically over the last four years since its launch. This has also made it familiar with Indian users.

While RuPay is currently active in Singapore and Bhutan, its foray into the UAE comes as it looks to tap into the local market that is favorite among Indian tourists. Suri hinted that the launch of RuPay in the UAE will benefit Indian tourists and traders with ties to the Emirates, especially if it substitutes Mastercard and Visa. However, it is not clear how many lenders have signed up to issue RuPay locally.

India’s RuPay launch also comes as the UAE’s digital payments market picks up. According to a report by TechSci Research, the UAE’s mobile wallet market is expected to grow at a compound annual growth rate of 24% to touch $2.3 billion by 2022.

Sprint Stock Soars 77% On T-Mobile Merger, Here’s Why One Expert Thinks It Could Keep Surging

Tesla Stock Continues Wild Trading, Rising Up To 7% Before Paring Back Gains