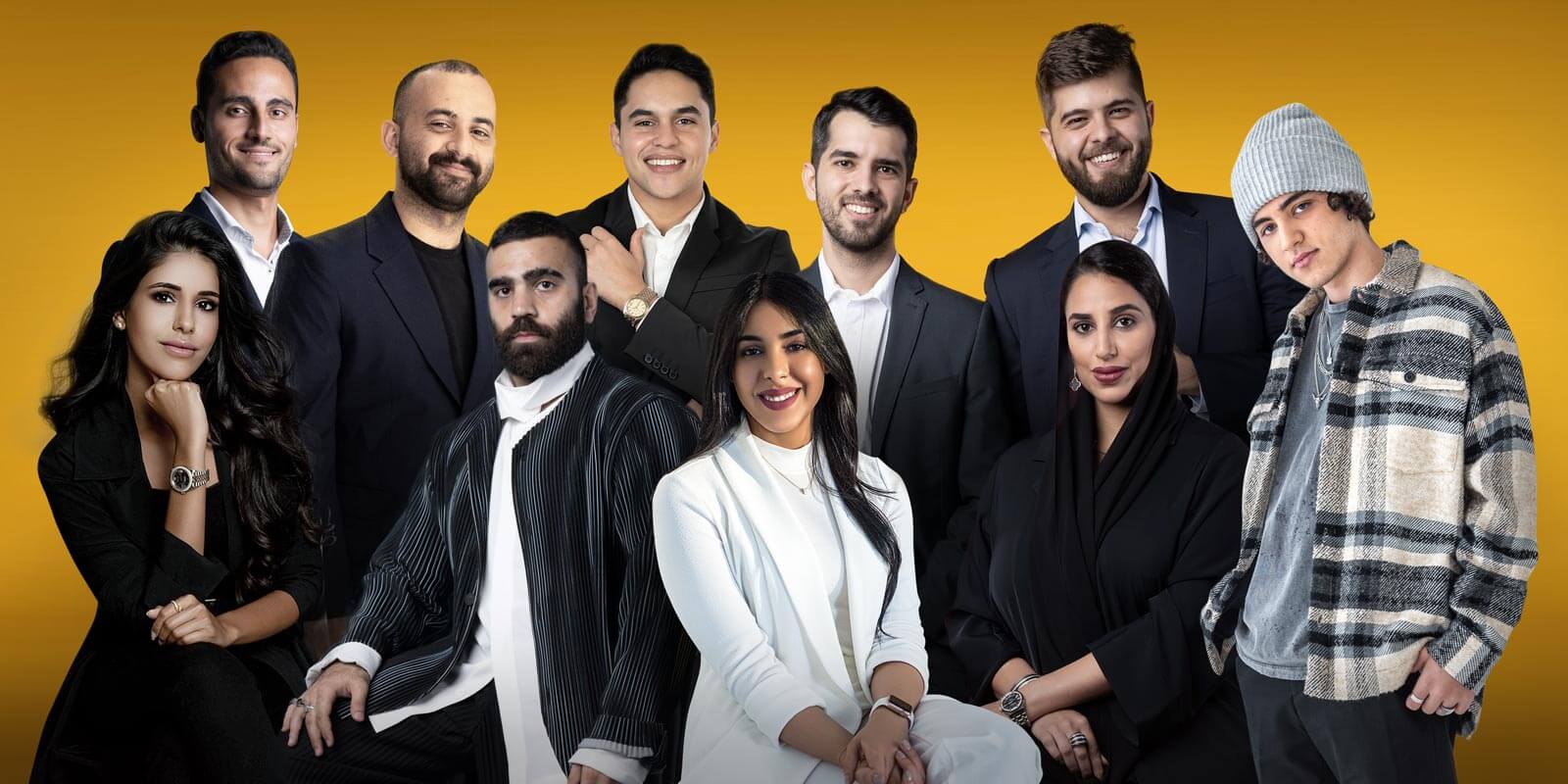 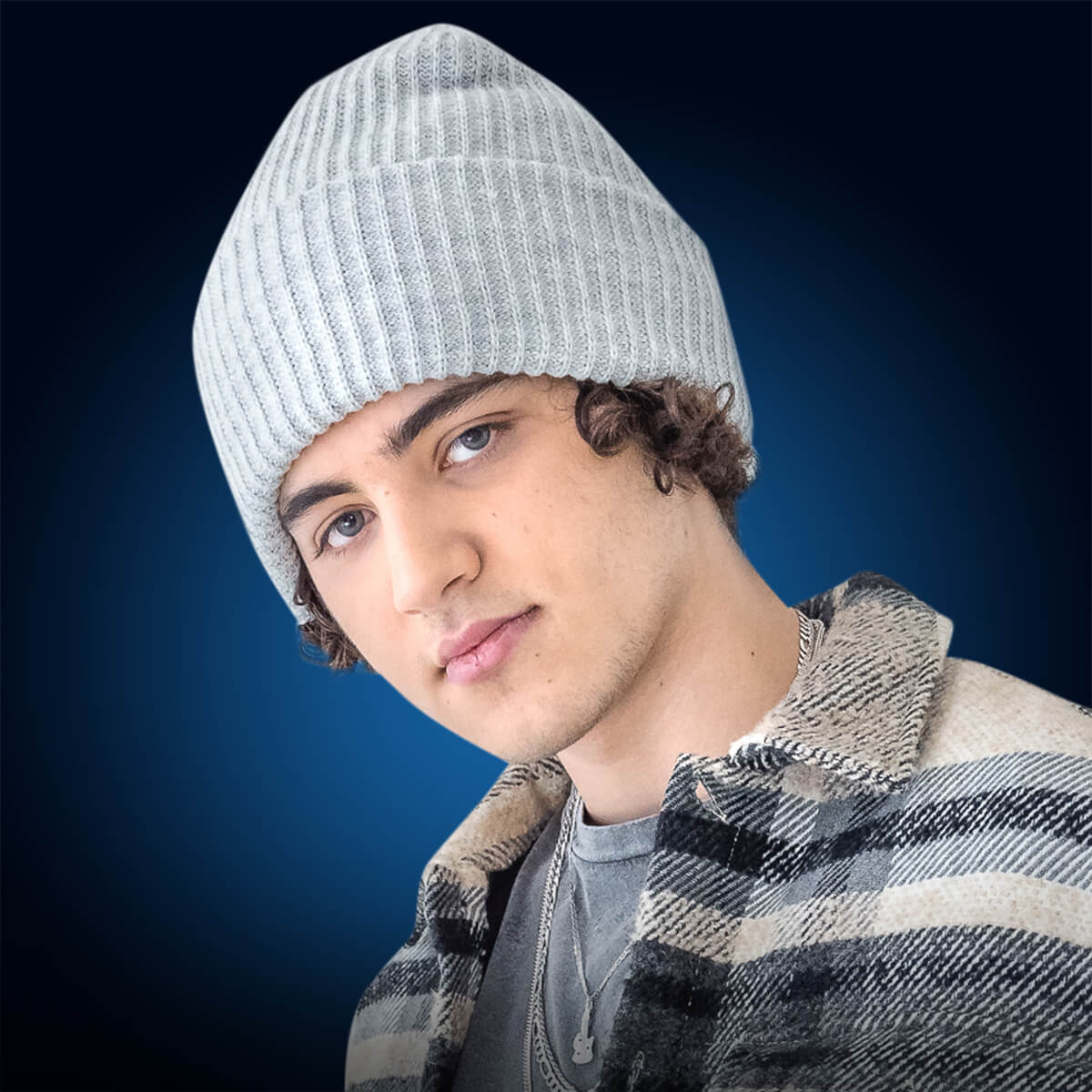 Alnajjar started his career in music by recording cover songs at home. As of August 2021, his hit song “Hadal Ahbek” had been watched more than 87 million times on YouTube in less than a year, and his TikTok hashtag #hadal_ahbek had reached over 500 million views. The teenage singer was featured on Spotify’s Times Square billboard in April 2021. Alnajjar’s collaboration with the music streaming platform as a “RADAR artist” led to him releasing an English version of Hadal Ahbek—called “Turning Me Up”—which he released in partnership with fellow musicians Loud Luxury and Ali Gatie.