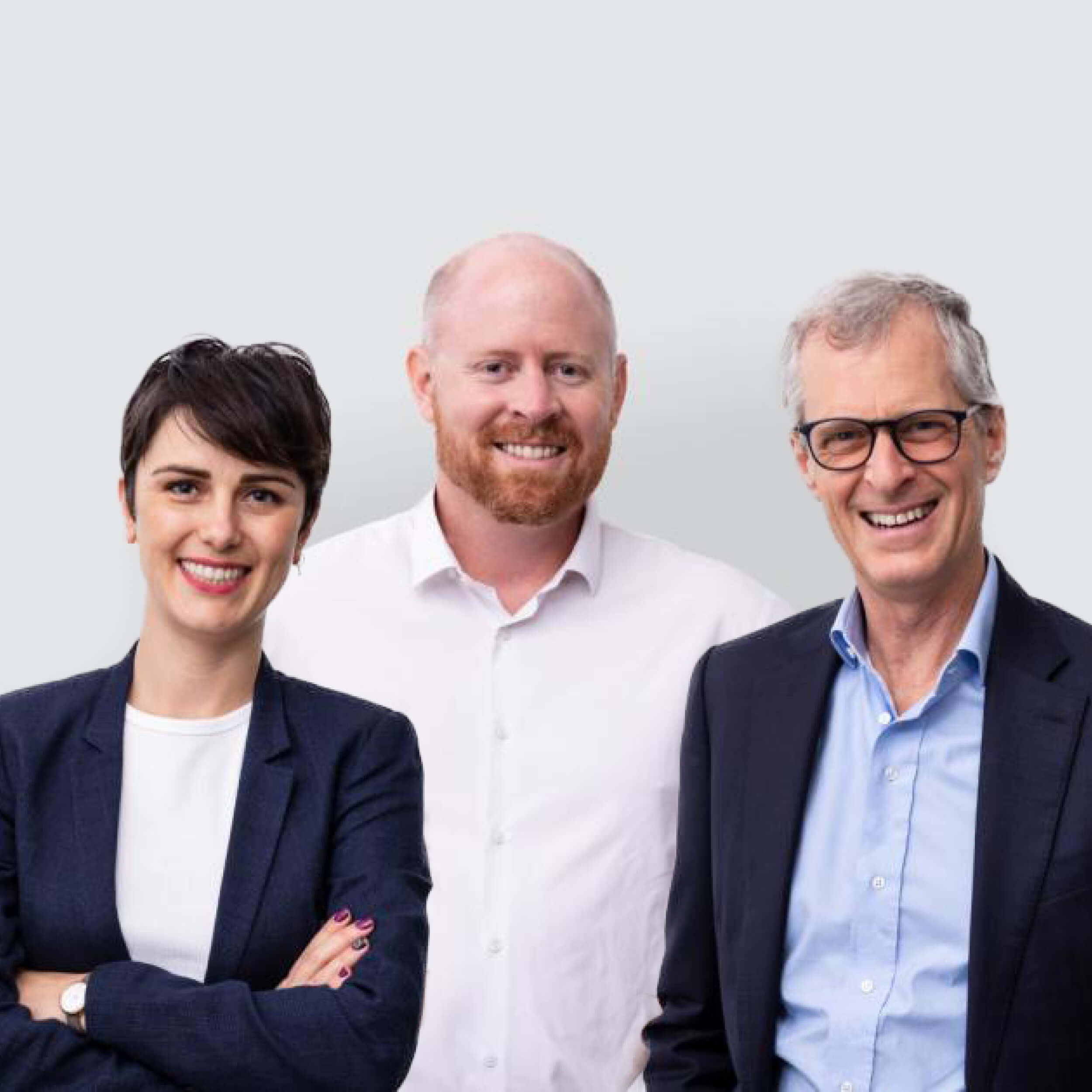 RedSea enables commercial farming in hot climates. In April 2022, the company secured $18.5 million in a strategic bridge funding round co-led by Wa’ed—the venture capital arm of Saudi Aramco and the Savola Group. The fresh capital will fuel its global and regional expansion plans. In January 2022, RedSea expanded into the U.S. and completed a new commercial-scale six-hectare technology retrofit site near Riyadh. The company also has an R&D facility at the King Abdullah University of Science and Technology in Thuwal.