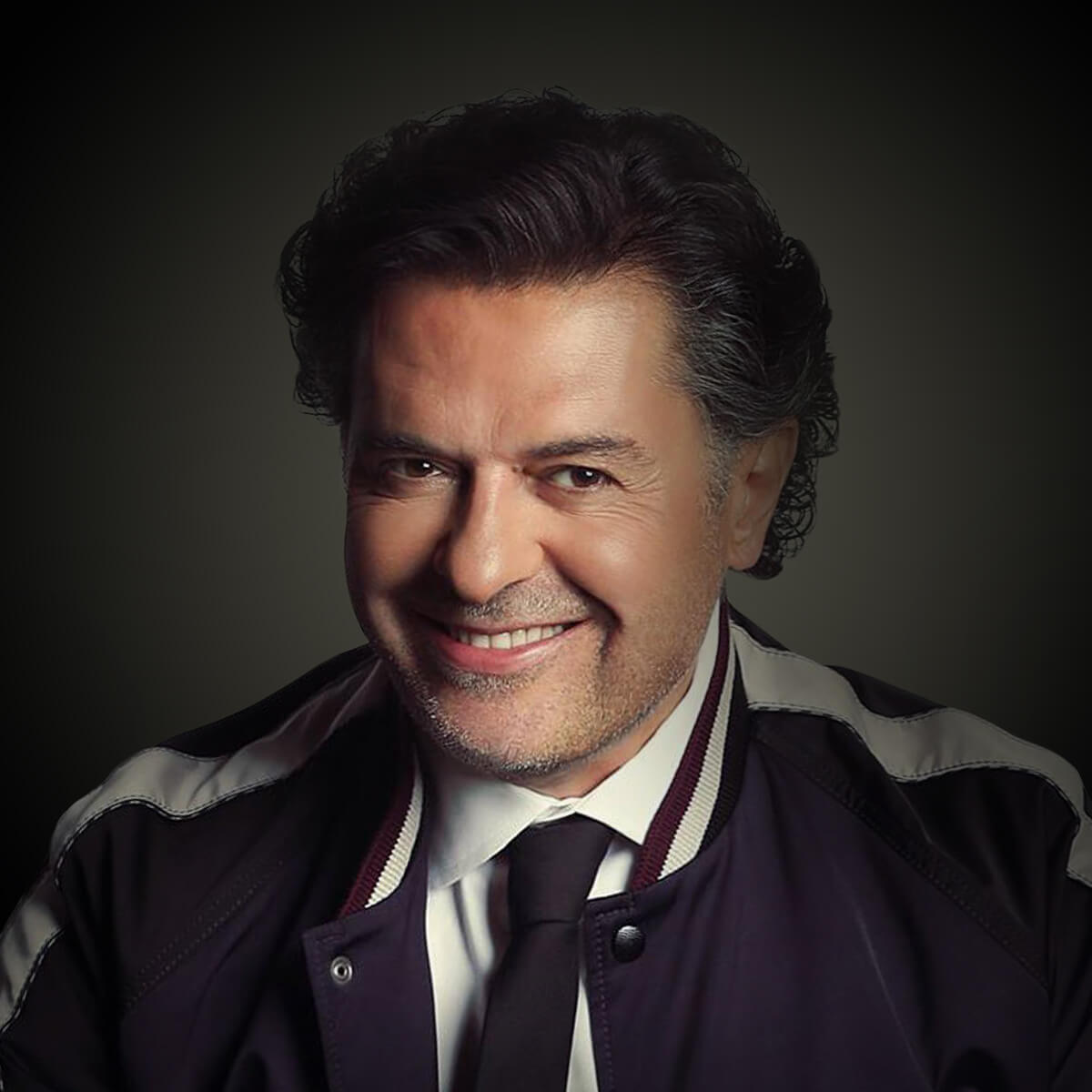 Alama began singing professionally in 1982 and won the Arabian World Gold Lion award for Best Arabic Singer in 1998. He has served as a judge on Arab Idol and as a coach on The Voice: Ahla Sawt, and he was a UN Environment Programme Goodwill Ambassador from 2013 to 2015. He has previously collaborated with watchmaker Hublot.