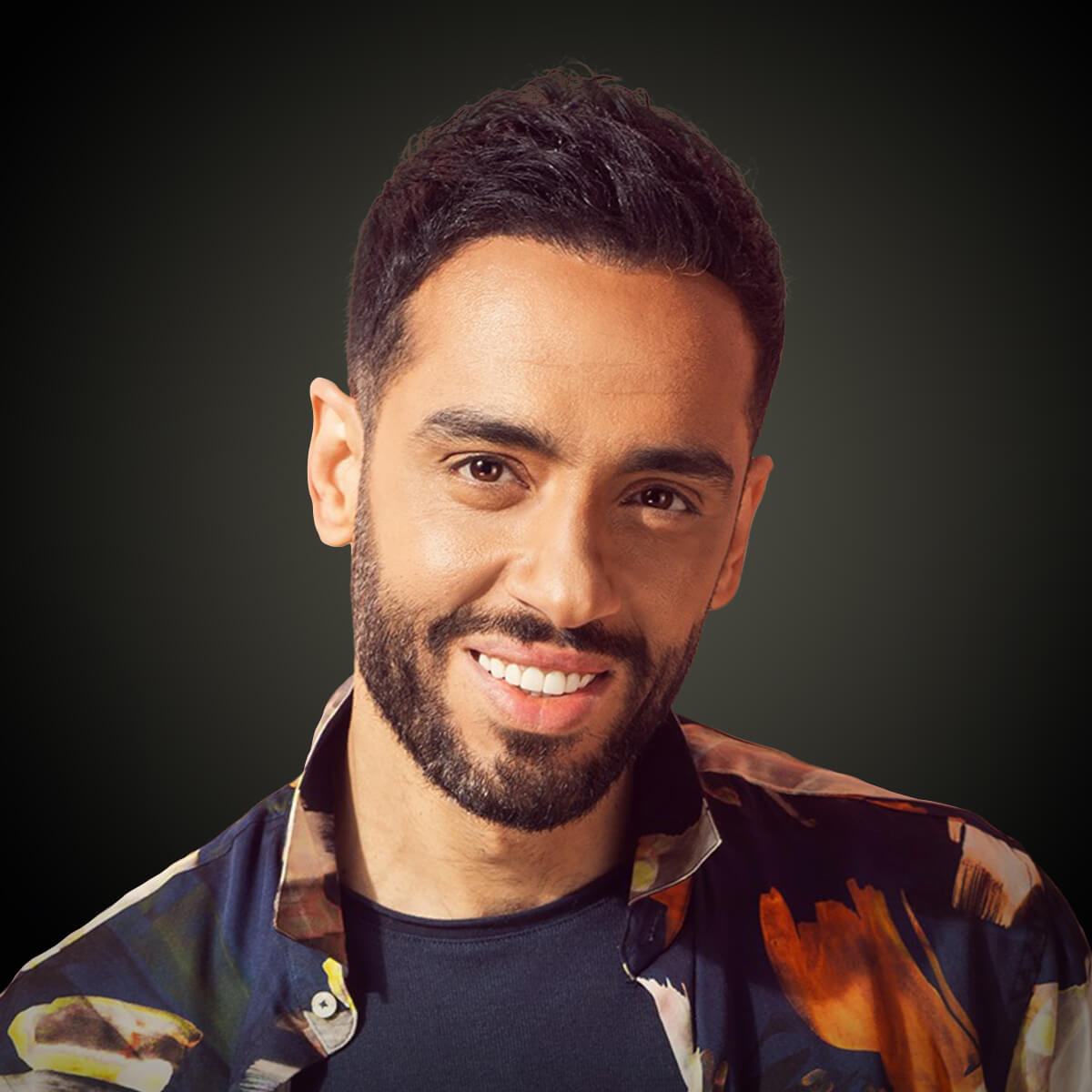 Singer and writer Gamal composed 160 songs for other artists, including Elissa, before starting his career in 2011 with his first album "Maleesh Daawa Behad." He has since released four more albums, with his most recent being "Ana Lewahdy" in 2020. He has a new album due out in 2021.

In 2020, Gamal was among the top 50 most-streamed Arab singers on Anghami. "Ana Lewahdy" was also the second most-streamed album on Deezer in Egypt last year. He has 818,000 subscribers on YouTube, with his videos viewed more than 220 million times as of March 19, 2021. He had more than nine million followers across Facebook, Twitter, and Instagram as of the end of 2020.