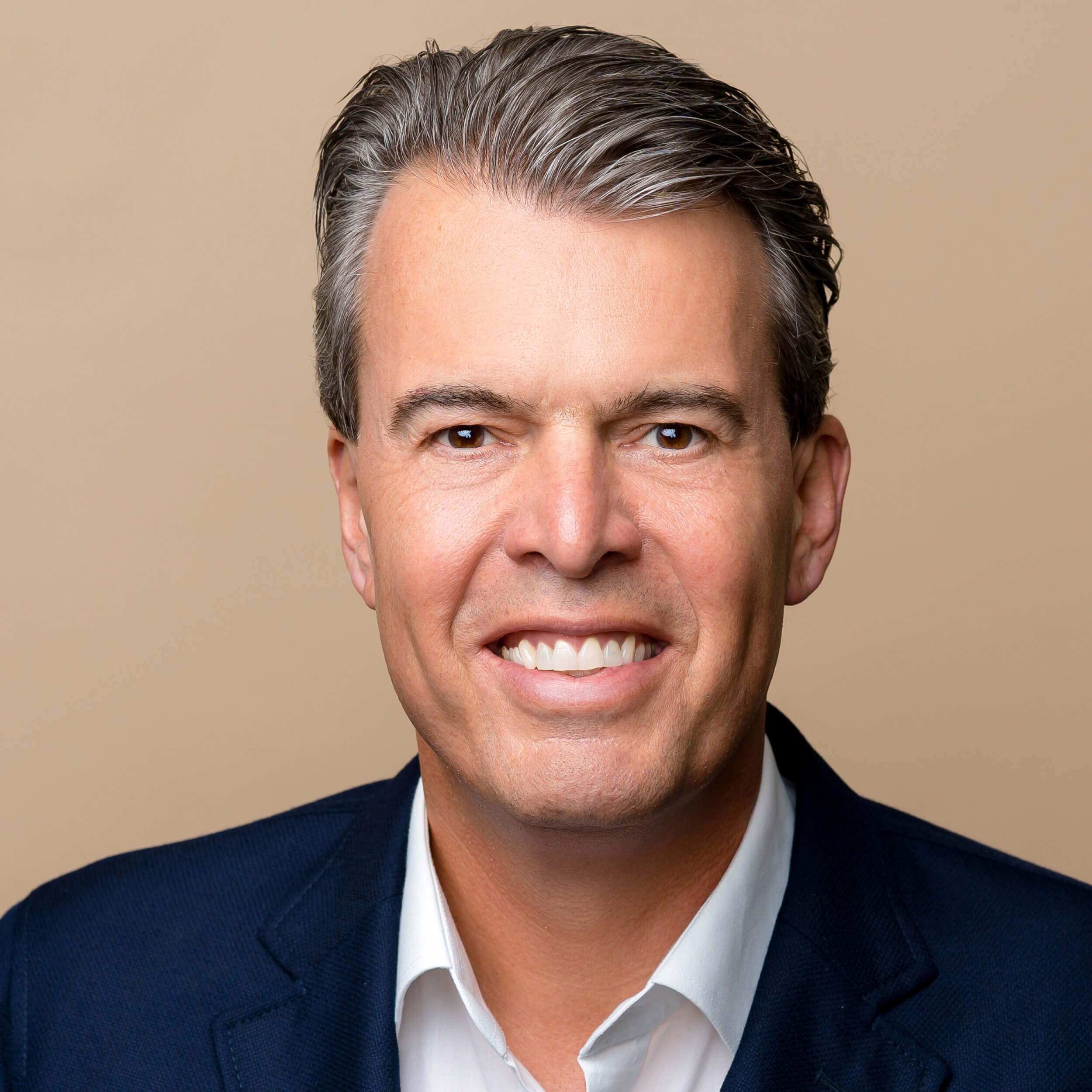 Sleiffer has been with Hilton since 1990 and was appointed to his current position in January 2020. He oversees 30,000 people. In 2022, Hilton expanded its portfolio with several openings, including Hilton Bahrain, Waldorf Astoria Kuwait, and Hilton Dubai Palm Jumeirah. In 2021, it recorded $73.1 in revenue per available room (RevPAR) for the Middle East and Africa. Hilton plans to more than double its portfolio in the next five years, with more than 180 hotels in its pipeline, including Conrad Hotels & Resort in Morocco (Conrad Rabat Arzana), DoubleTree by Hilton Fujairah City, and Waldorf Astoria Tanger.