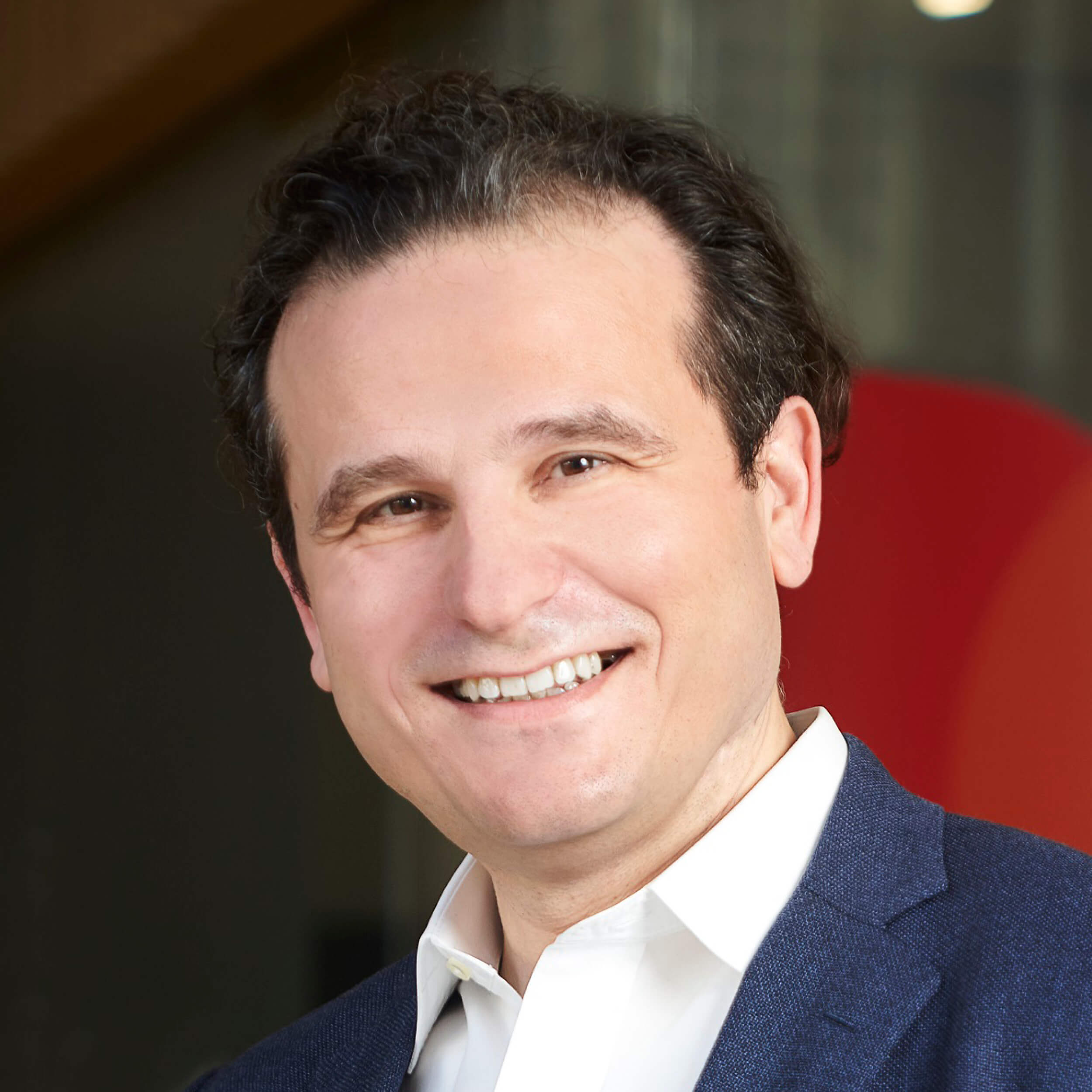 Dosis assumed his current position in 2021. He currently oversees operations in Eastern Europe, the Middle East, and Africa, encompassing 1,000 people. In 2022, Dosis signed a strategic partnership with Saudi Arabia’s HyperPay and an MoU with the Saudi Esports Federation. Dosis also serves on the board of directors for the Athens Stock Exchange in Greece. He joined Mastercard in 2005 from Roland Berger Strategy Consultants, where he was leading the transaction banking practice. Previously, he worked for A.T. Kearney, covering its financial institutions business.