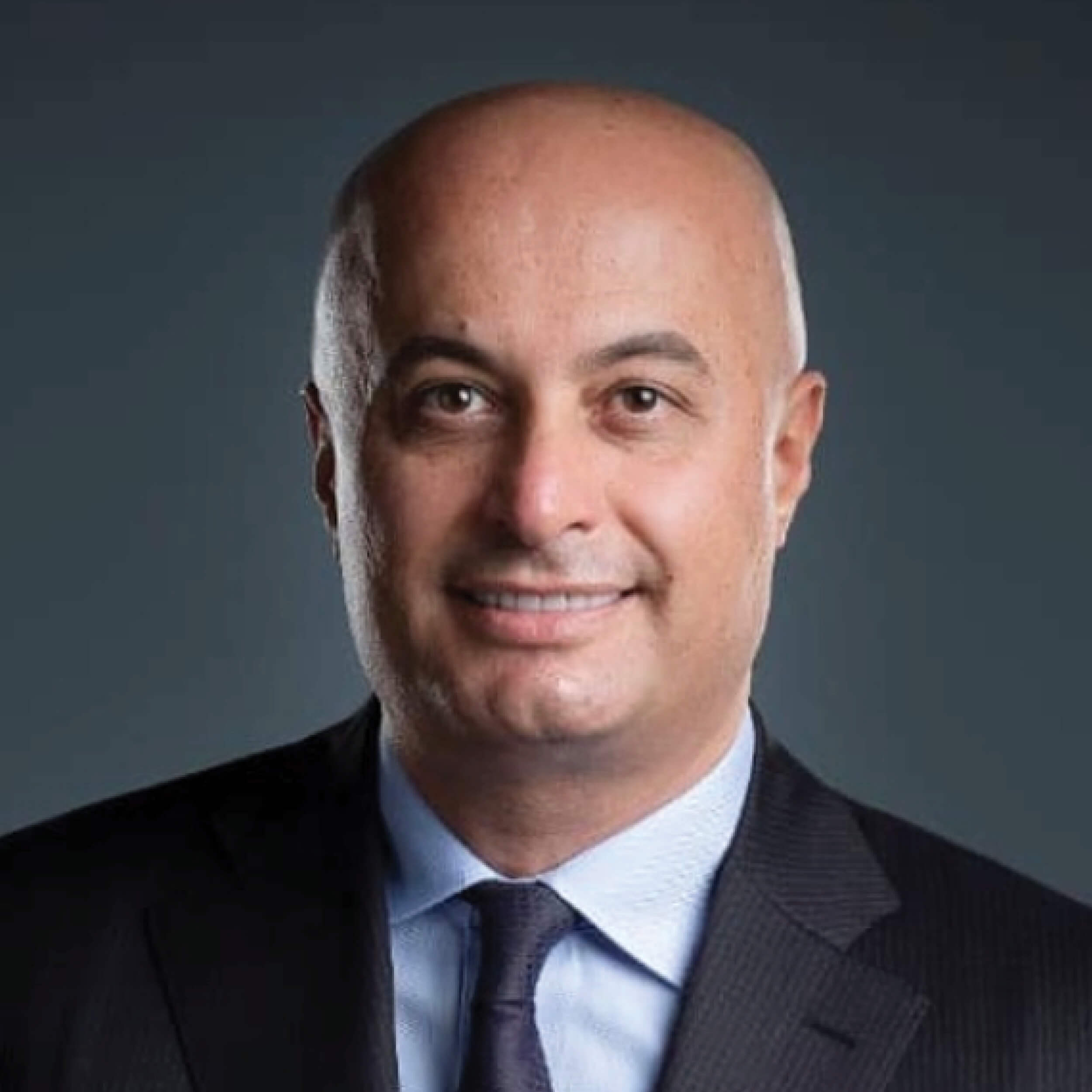 Abu-Ltaif joined Microsoft in 2004 and has been President for the Middle East and Africa since 2017. He was promoted to his current role in 2021. He leads Microsoft’s MEA-based team, which covers over 60 offices and workspaces in 79 countries across three continents. In 2022, Microsoft launched a Microsoft Cloud Datacenter Region in Qatar and launched the Microsoft for Startups Founders Hub to help startups address common challenges. Before joining Microsoft, Abu- Ltaif was the regional general manager for the Financial Solutions Group at NCR.