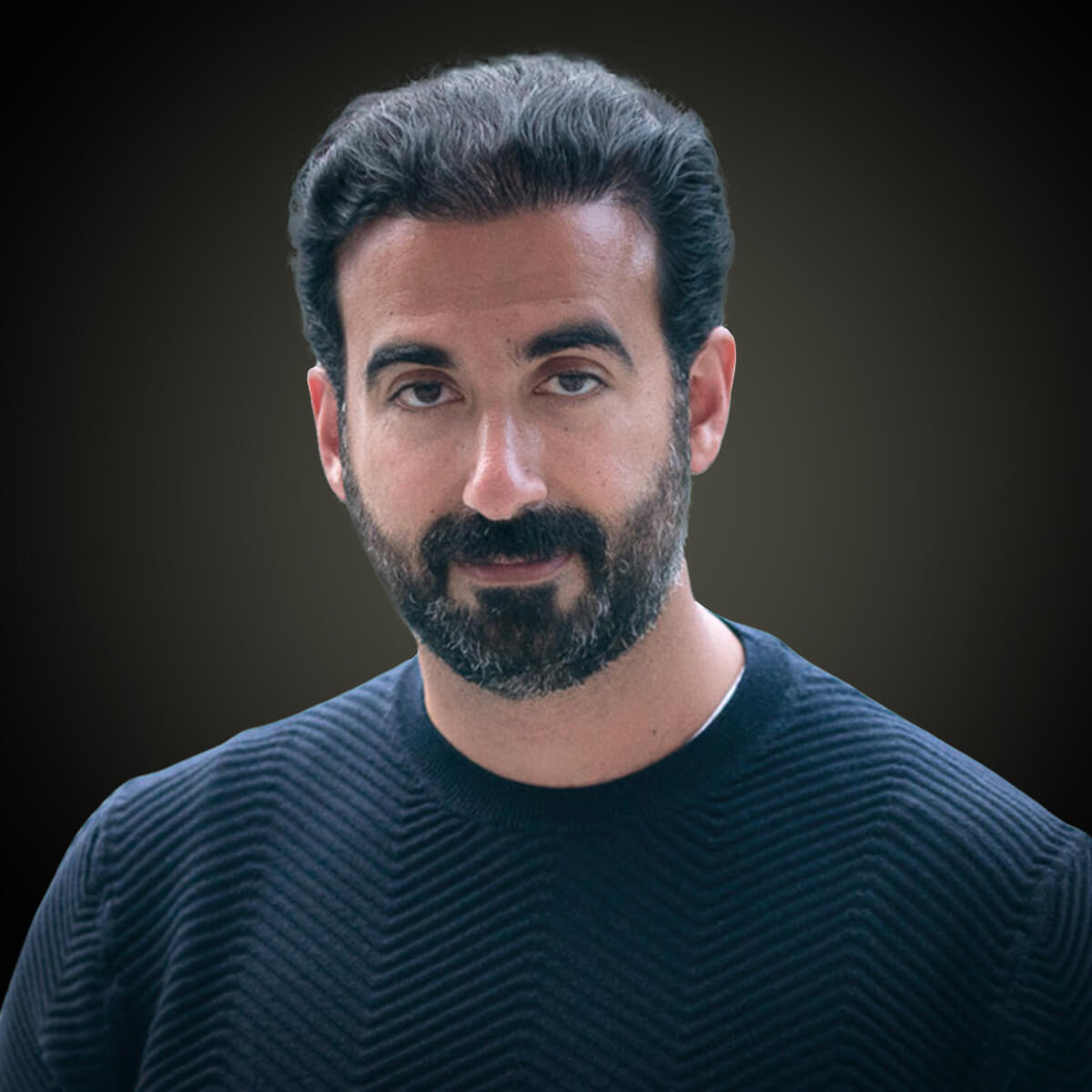 Ayman Hariri is a son of the late Rafik Hariri, Lebanon's prime minister, who was assassinated while in office in 2005. He inherited a stake in his father's Saudi-based construction company Saudi Oger, and sold it to his brother Saad in 2014. In 2017, he sold his 42% stake in family holding company GroupeMed, which has interests in banking and real estate, for $535 million. He invests in startups through New York-based firm Red Sea Ventures; among its investments was smart thermostat Nest, now part of Google. He's a cofounder and CEO of Vero, an ad-free social media platform that lets users share music, videos and photos.