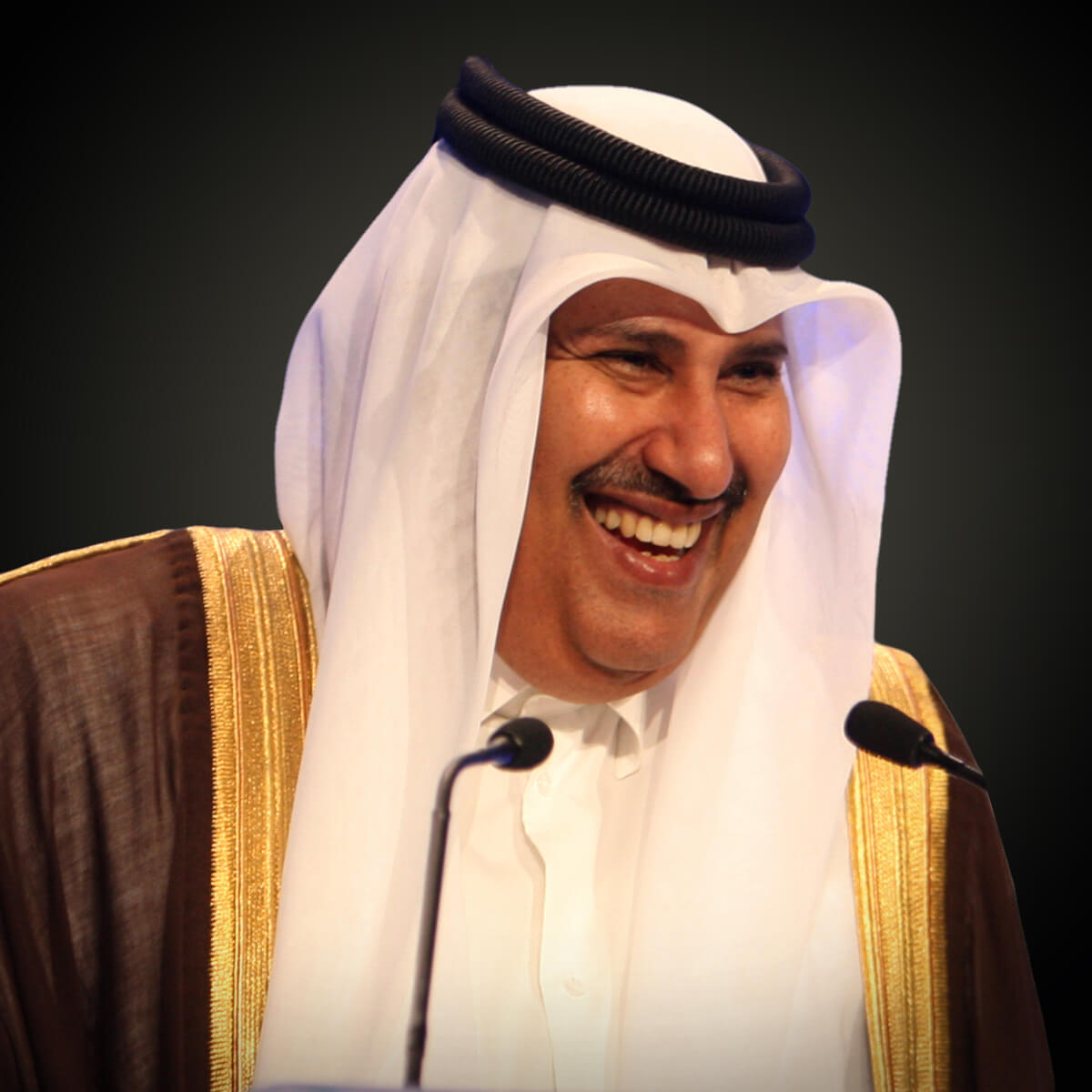 Hamad bin Jassim Al Thani was prime minister of Qatar between 2007 and 2013; he also served as foreign minister from 1992 until 2013. His great uncle founded modern Qatar in 1971, and he's a cousin of the current Emir. Through an entity called Paramount Services Holdings, Al Thani owns 3% of Deustche Bank, his biggest publicly-traded holding.In 2016, he was mentioned in the "Panama Papers"--leaked files from Panama law firm Mossack Fonseca, which set up offshore entities for clients.