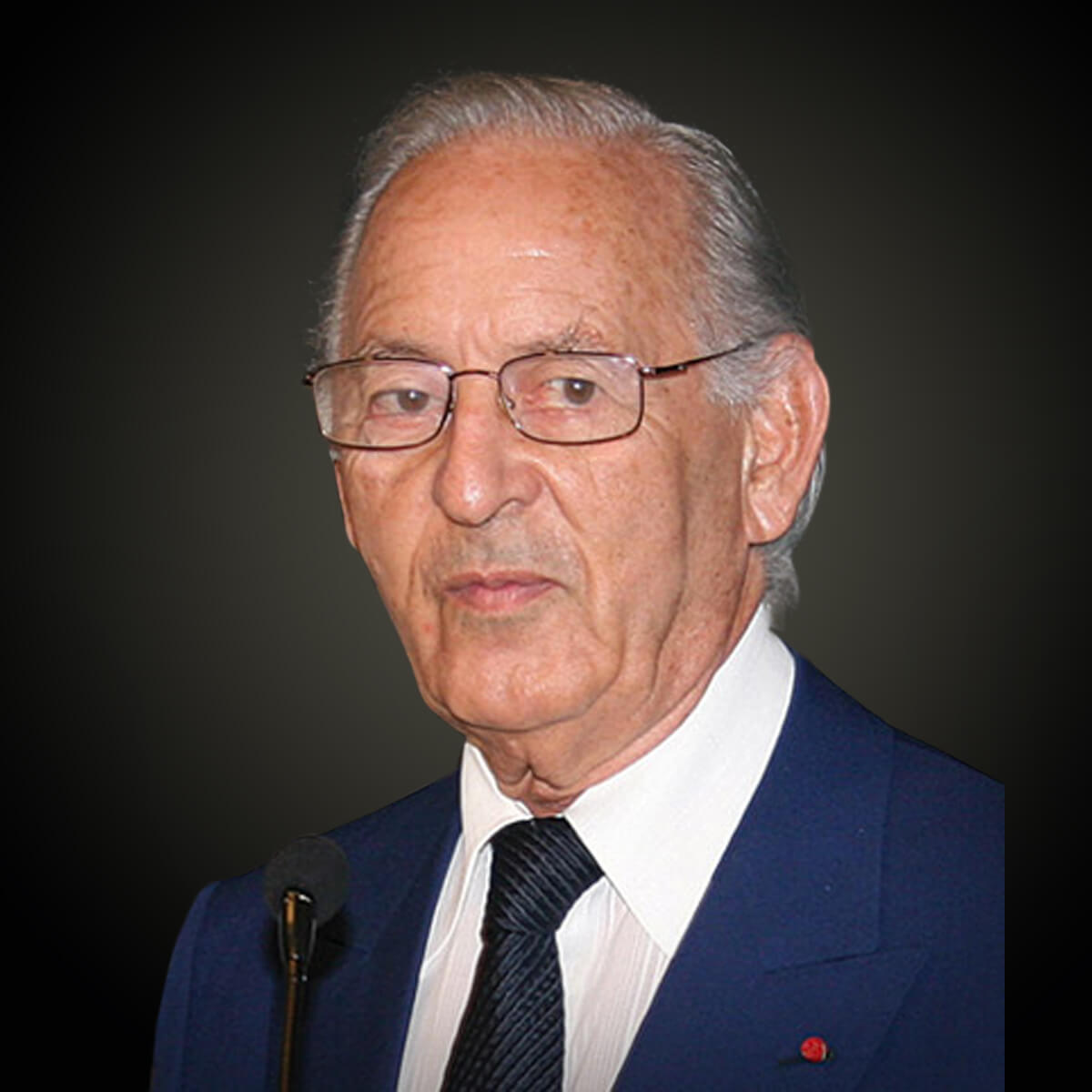 Othman Benjelloun is CEO of BMCE Bank of Africa, which has a presence in more than 20 African countries. His father was a shareholder in RMA, a Moroccan insurance company; Benjelloun built it into a leading insurer. Through his holding company FinanceCom, he has a stake in the Moroccan arm of French telecom firm Orange. He inaugurated in 2014 a $500 million plan to build the 55-story Mohammed VI Tower in Rabat. It will be one of the tallest buildings in Africa. FinanceCom is part of a project to develop a multibillion-dollar tech city in Tangiers that is expected to host 200 Chinese companies.