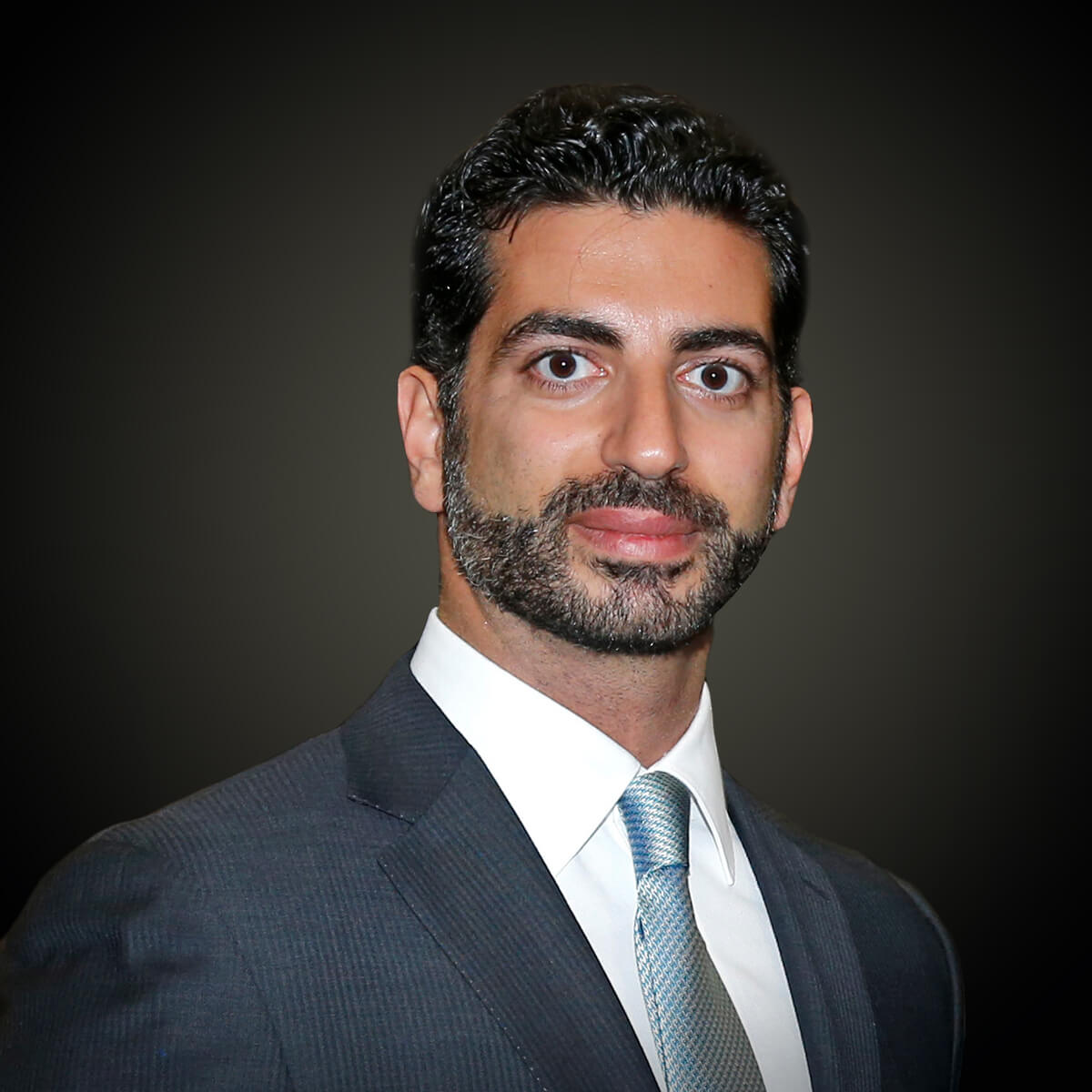 Fahed Hariri is the youngest son of the late billionaire Rafik Hariri, who was Lebanon's prime minister and was assassinated while in office in 2005. In 2012, Fahed sold his shares in family construction firm Saudi Oger to his brother Saad Hariri, who was Lebanon's prime minister until Oct. 2019. He invested some of the proceeds in real estate in New York, Paris and Monte Carlo and in now beleaguered Lebanese banks. He is also developing residential buildings in Beirut.