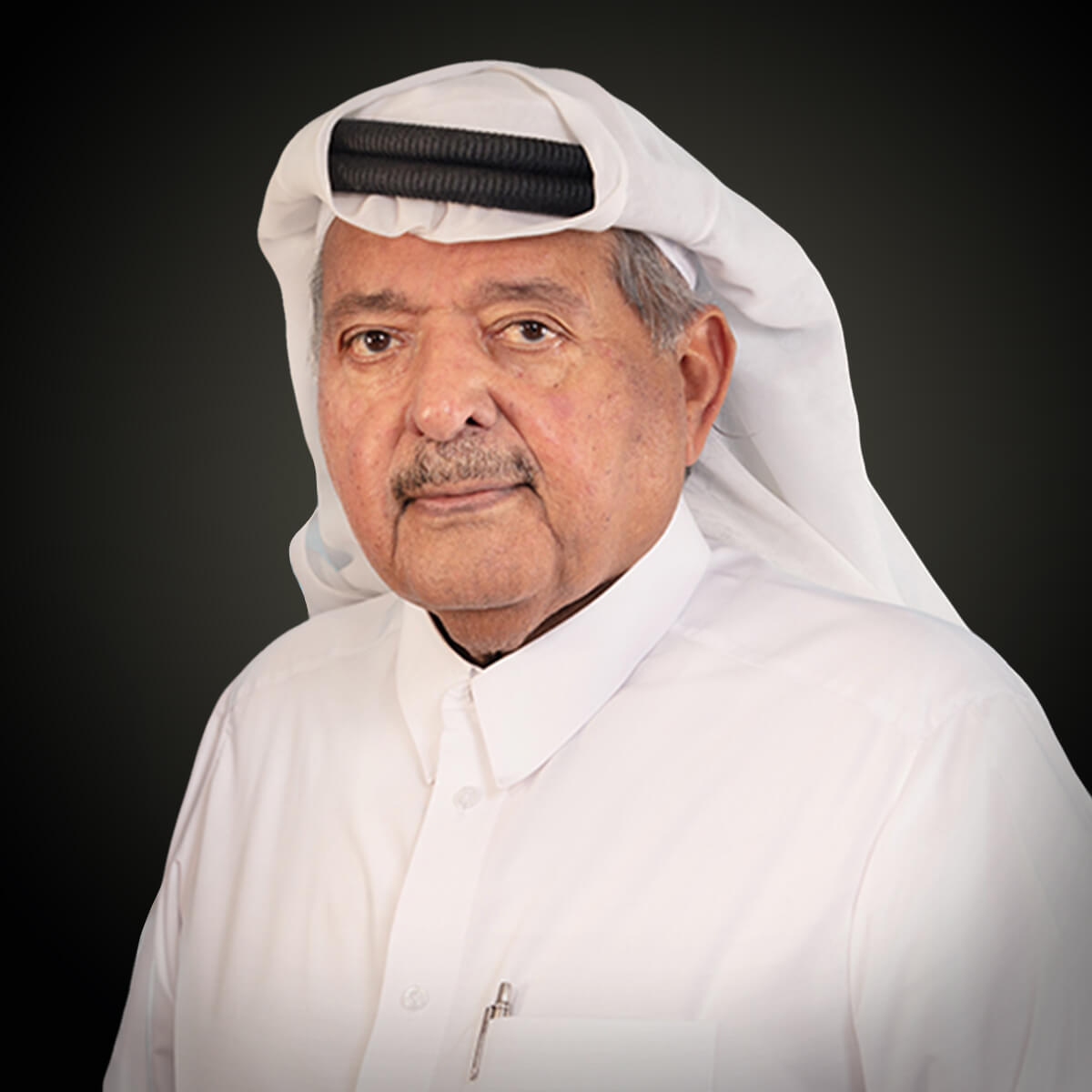 Faisal Bin Qassim Al Thani is the chairman of Al Faisal Holding, one of Qatar's biggest conglomerates, which he founded in 1964. It owns more than 20 hotels around the world, including the St. Regis in Washington, D.C. and Miami, and the W Hotel in London. Al Faisal Holding also has a majority stake in publicly-traded Aamal, which owns real estate in Qatar and sells medical supplies and pharmaceuticals. Al Thani started selling car parts in Doha at age 16. He became the sole distributor of Bridgestone tires in the 1960s.