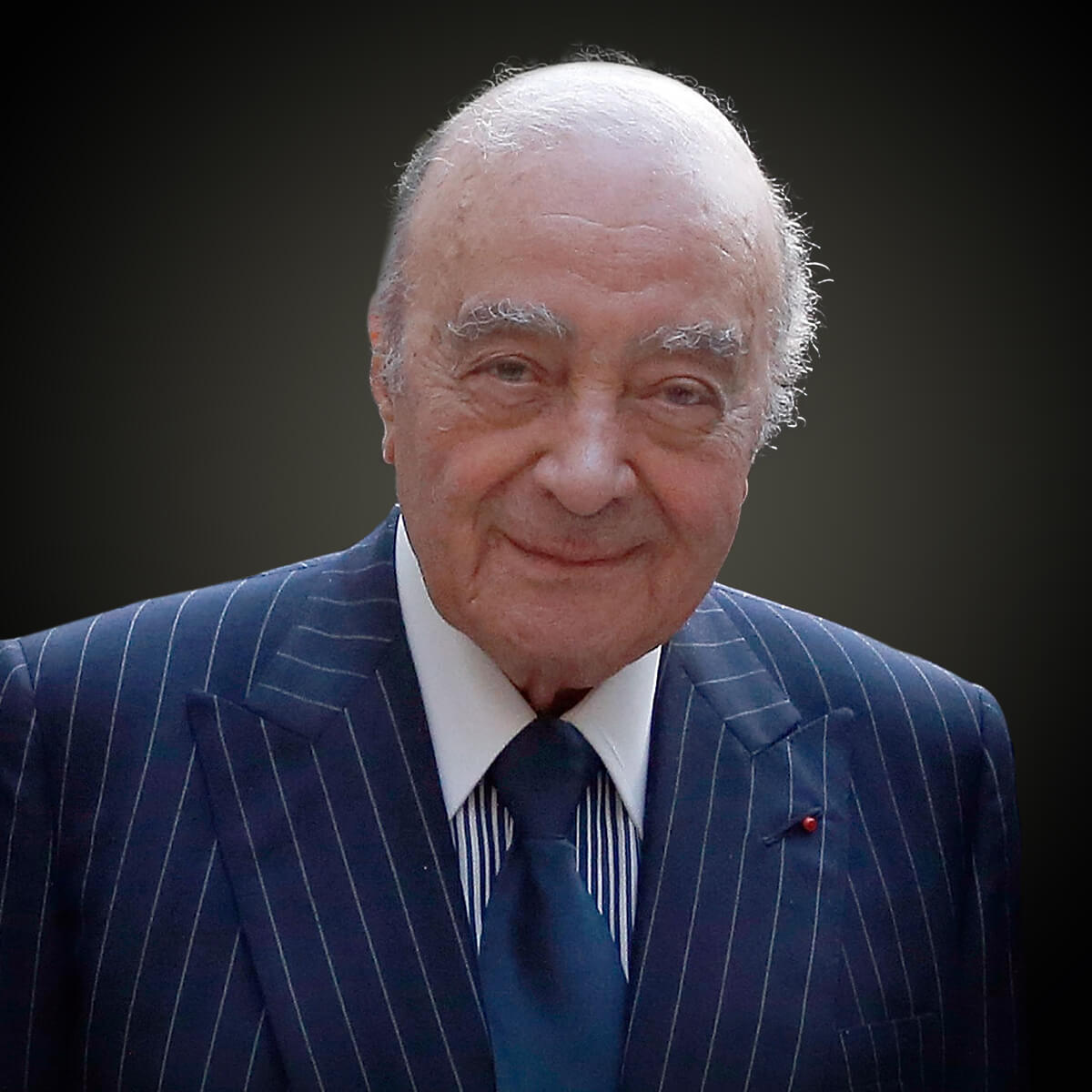 Mohamed Al Fayed was born in Alexandria, Egypt and moved in the mid-1960s to the U.K., where he made his fortune. He's best known for being the one-time owner of London department store Harrod's, which he sold to Qatar for a reported $2.4 billion in 2010. He owns the storied Ritz Paris hotel. After a four-year renovation, it reopened in 2016. Suites are named after illustrious guests, like Coco Chanel.In 2013, Al Fayed sold Fulham Football Club to U.S. auto parts billionaire Shahid Khan for a reported $300 million.