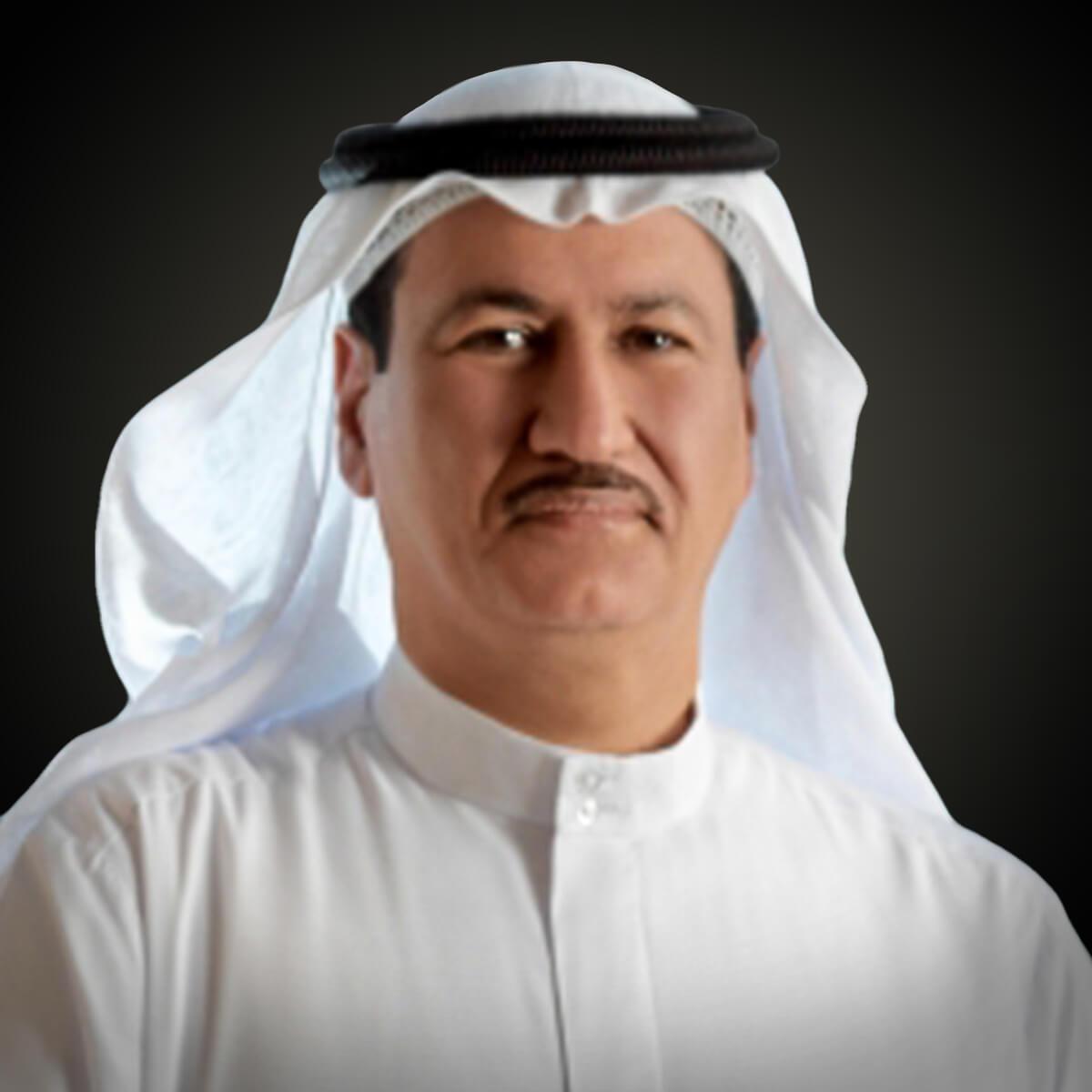 Hussain Sajwani is the chairman of Dubai-based luxury real estate developer Damac Properties, which he founded in 2002. He started out in the food services business, catering to the U.S. military and construction giant Bechtel. In 2001, after Dubai allowed foreigners to own property, he shifted to real estate and sold units in a residential building in less than six months. Damac teamed up with Donald Trump in 2013 to develop two Trump-branded golf courses in Dubai developments. Sajwani is known for extravagant marketing, sometimes offering free Lamborghinis to apartment buyers. He has co-branding deals with Versace and Bugatti.