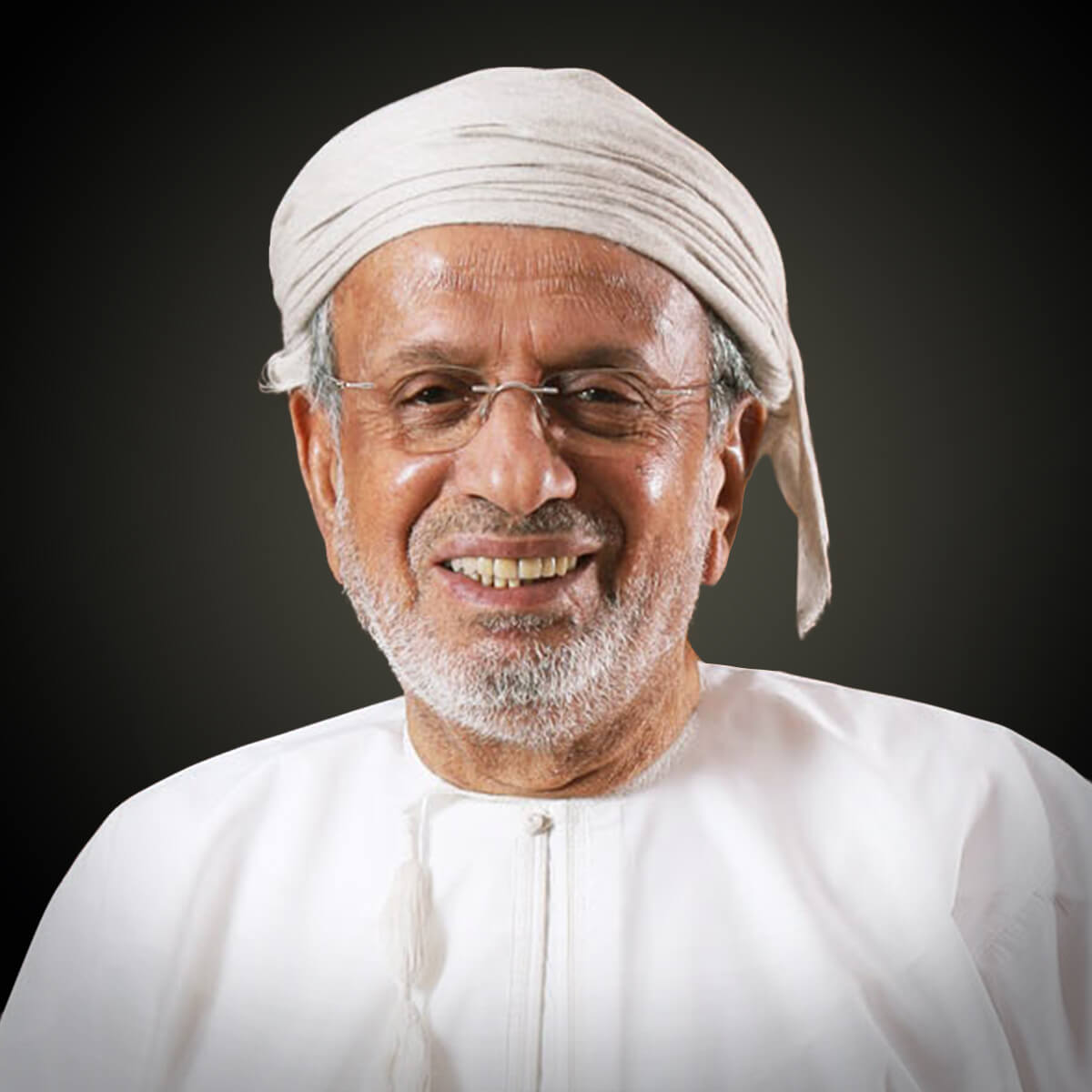 Suhail Bahwan is the founder and chairman of Suhail Bahwan Group, one of the largest conglomerates in Oman. It is a major producer of fertilizers, generating 1.3 million tons of urea annually. It also owns Nissan and BWM dealerships. He first went into business with his brother Saud in 1965, selling fishing nets and building materials, before scoring the Toyota dealership in 1975. In 2002, he split with his brother, who kept the Toyota dealership and passed it along after his death to his son Mohammed.