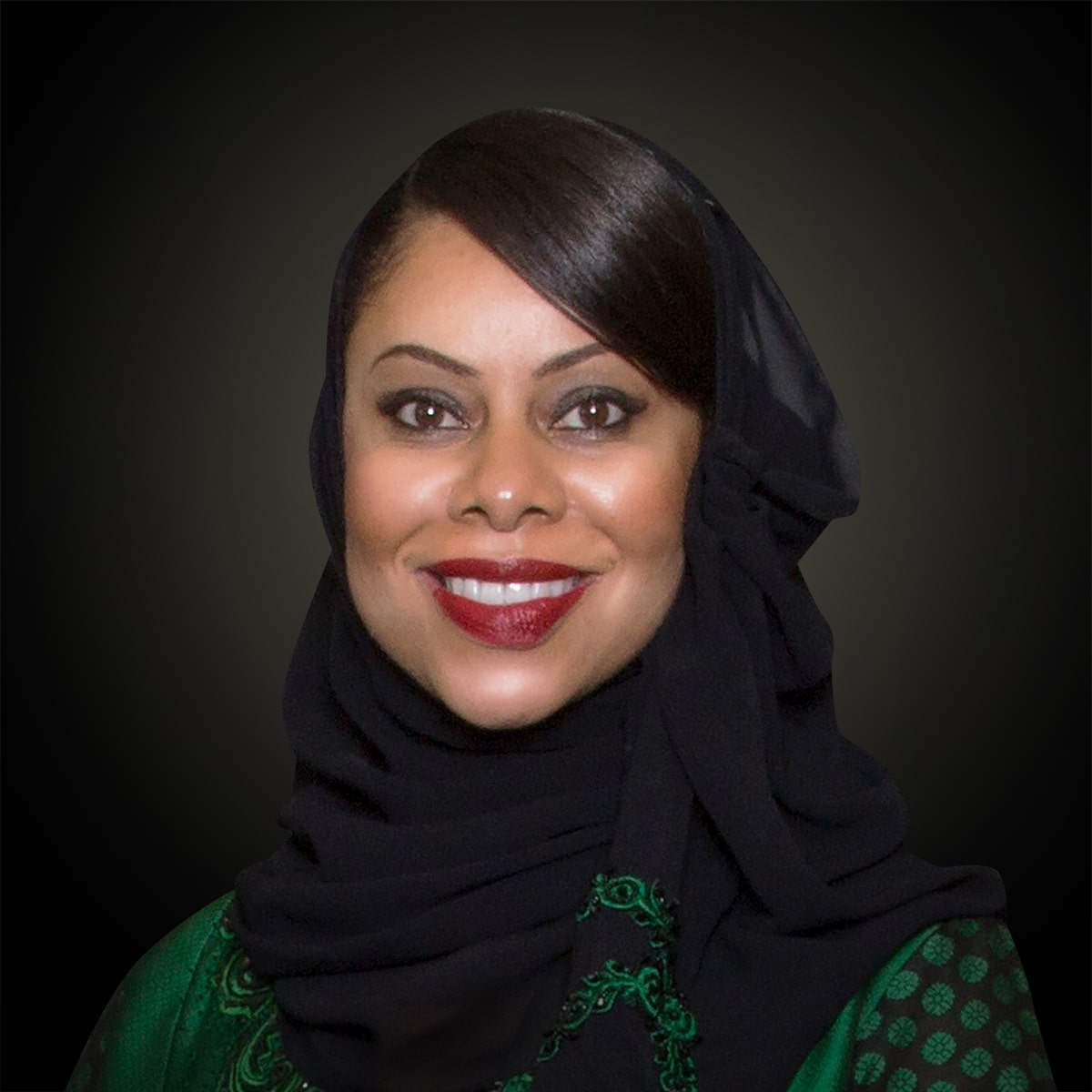 Haifa was named CEO of Energy Development Oman (EDO) in January, a new holding company established in late 2020 with the mandate to, among other things, represent the government’s stake in Petroleum Development Oman (PDO), the largest oil and gas producer in the sultanate that produces 1.21 million boe/day. Al Khaifi will lead EDO’s team alongside her role as the Finance Director of PDO, which she has held since 2012 after joining the company in 1998. Haifa was also the board director and treasurer at Oman Society for Petroleum Services (OPAL) for two years.