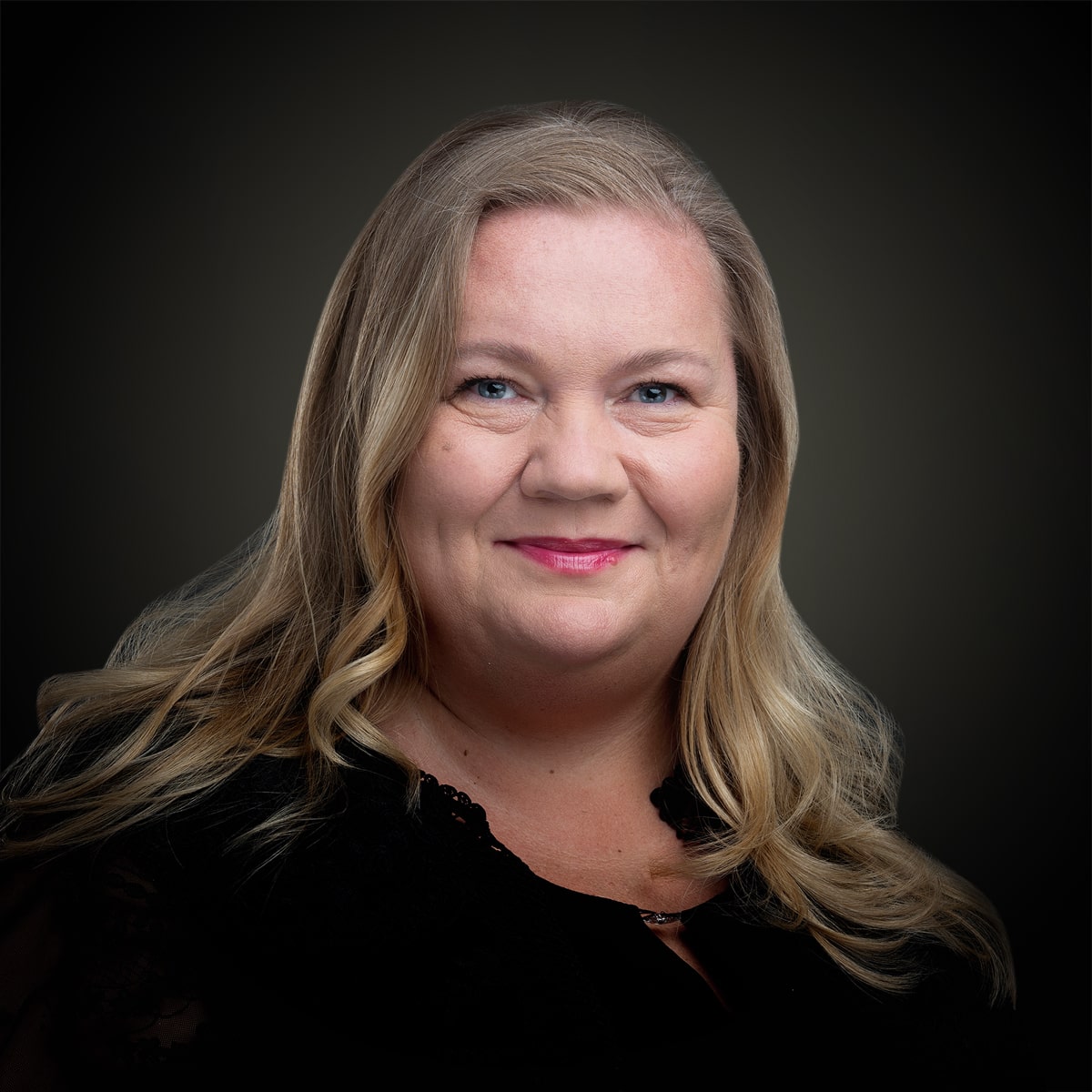 Kulis has been with Johnson and Johnson since 2013 and has been leading the medical devices business in the Middle East since 2019. Before this role she managed the company’s $250 million business in Central and Eastern Europe. She previously worked for the World Bank on projects related to healthcare systems and reforms in Poland, the Baltics, and the Balkans. In 2019, Kulis launched a “Beat Colorectal Cancer” campaign in Saudi Arabia, the U.A.E., Kuwait, Oman, Jordan, Egypt, and Bahrain. The campaign reached 4,000 people, with 1,700 screened, 1,200 tested, and three diagnosed and treated.