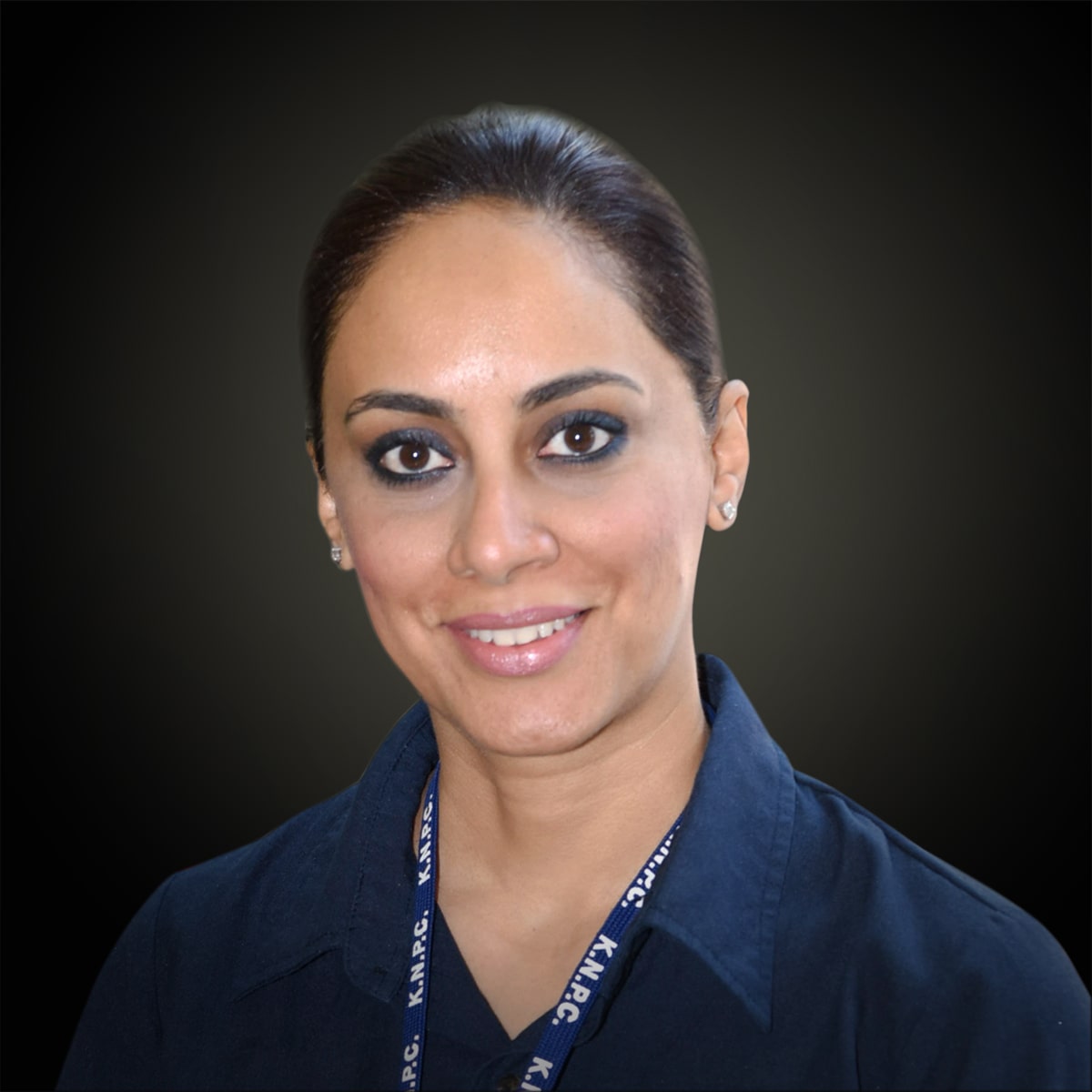 Al-Khateeb has been with the Kuwait National Petroleum Company for 25 years and assumed her current position in 2019. In the same year, the company made nearly $25 billion in revenues. Al-Khateeb was the first woman to head the Gas Processors Association GCC Chapter. She was a board member for the Kuwait Styrene Company during the fiscal year of 2018/19, and she has been chairperson for the Kuwait Paraxylene Production Company since May 2019. The Mina Abdullah Refinery, which specializes in refining high sulfur heavy crude, currently has a capacity of 270,000 barrels per day and covers an area of 7.835 square kilometers. It is also the second refinery in Kuwait to be registered on the UN’s Clean Development Mechanism.