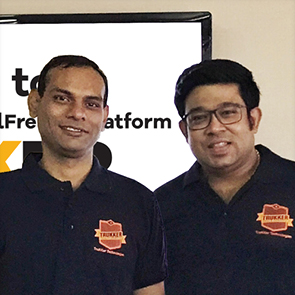 TruKKer operates road freight in four countries in the Middle East, with Saudi Arabia representing its largest market, according to the company. Today it has more than 22,000 trucks in its network and services more than 350 businesses across the region. In 2019, TruKKer secured $23 million in a Series A funding round from investors including STV and the World Bank, according to the company. Co-founder Gaurav Biswas previously served as director of AECOM, which delivered projects such as Yas Mall and the Warner Bros theme park in Abu Dhabi.