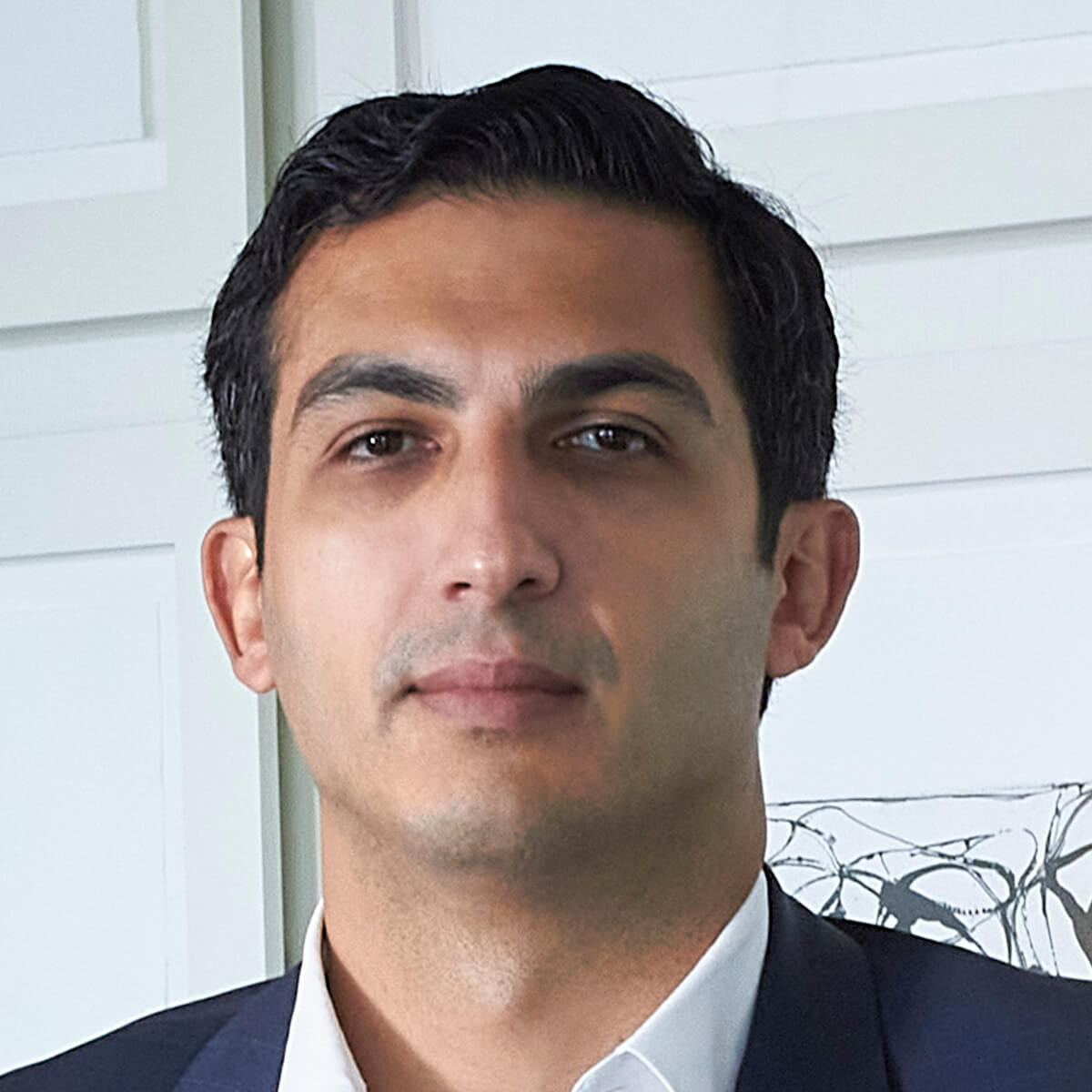 Fertiglobe is the world’s largest nitrogen fertilizer platform and the largest producer in MENA, with a combined production capacity of 6.5 million tons of urea and merchant ammonia. In 2021, it signed an agreement with Norway-based Scatec and the Sovereign Fund of Egypt to establish a 50-100 MW electrolysis plant in Egypt to produce up to 90,000 metric tons of green ammonia annually. El-Hoshy is also the CEO of the Netherlands-based chemical manufacturer OCI N.V. Having previously had no production assets in North America, OCI N.V. now has an annual capacity for over 5.5 million tons of nitrogen and methanol.