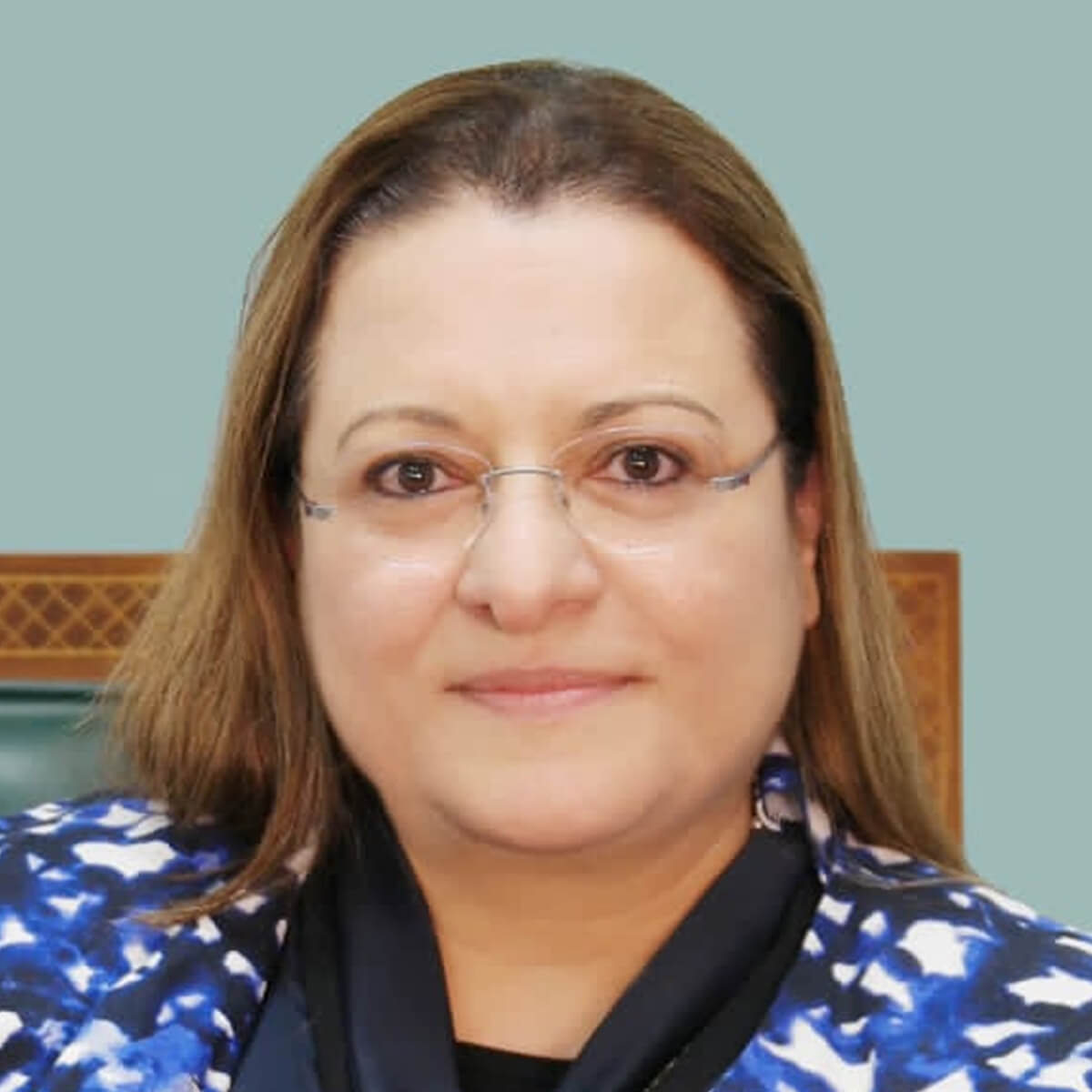 Mahfouz became CEO of Al Tijari in 2014, having previously been the general manager of international banking since December 2010. The bank reported revenues of $488 million and assets worth $14.1 billion in 2021. CBK announced funding for new projects in 2021 worth $1.6 billion, including a new PPP project sponsored by the Public Authority of Housing Welfare. In the same year, CBK was a manager for a syndicated loan for an oil field production facility, with a project value of around $398 million. Mahfouz is also a member of the legal bankers Institute in London.