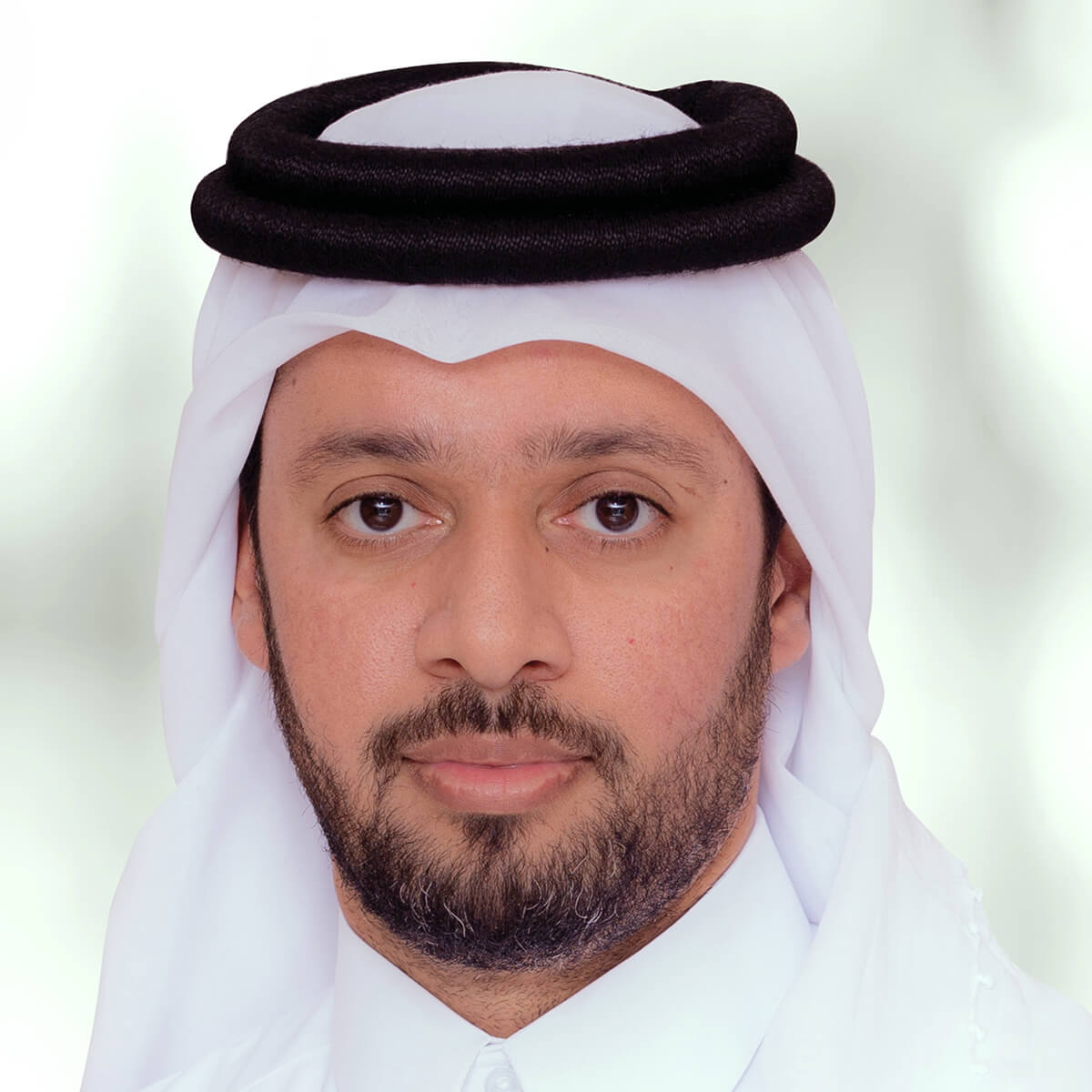 Al-Subeai has been the CEO of Dukhan Bank since 2014, before which he was CEO of the bank’s investment banking arm, The First Investor. In 2021, the bank reported revenues of $1.1 billion and had assets worth $30.4 billion. Dukhan Bank (formerly Barwa Bank) merged with the International Bank of Qatar in 2019. In November 2021, it announced a partnership with Mowasalat (Karwa) to use an organic waste converter that turns food waste into useful products, such as compost and organic fertilizers. In June 2022, Dukhan Bank launched its direct remittance service to India.