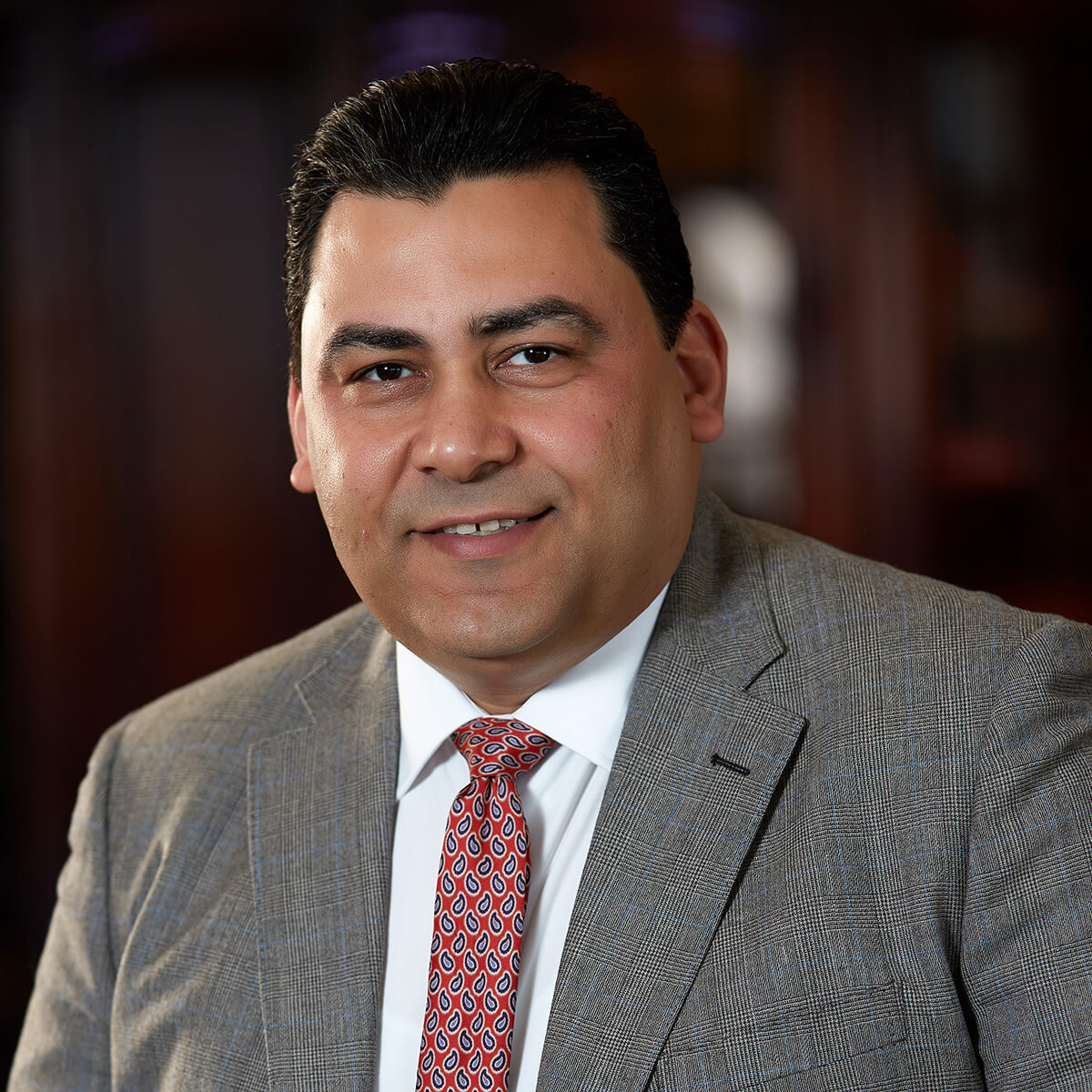 Hamed was appointed as Telecom Egypt’s Managing Director and CEO in 2019, before which he was the company’s Chief International and Wholesale Officer. The company reported a 73.5% increase in net profit and 16.2% in revenues to reach $2 billion for 2021. In April 2022 the company announced the deployment of 2Africa, a 45,000km subsea cable system to deliver international connectivity to around three billion people, connecting Africa, Europe, and Asia. The project is being developed with other companies, including Meta, stc, and Orange. Hamed is also a member of Telecom Egypt’s board, representing the Egyptian government.