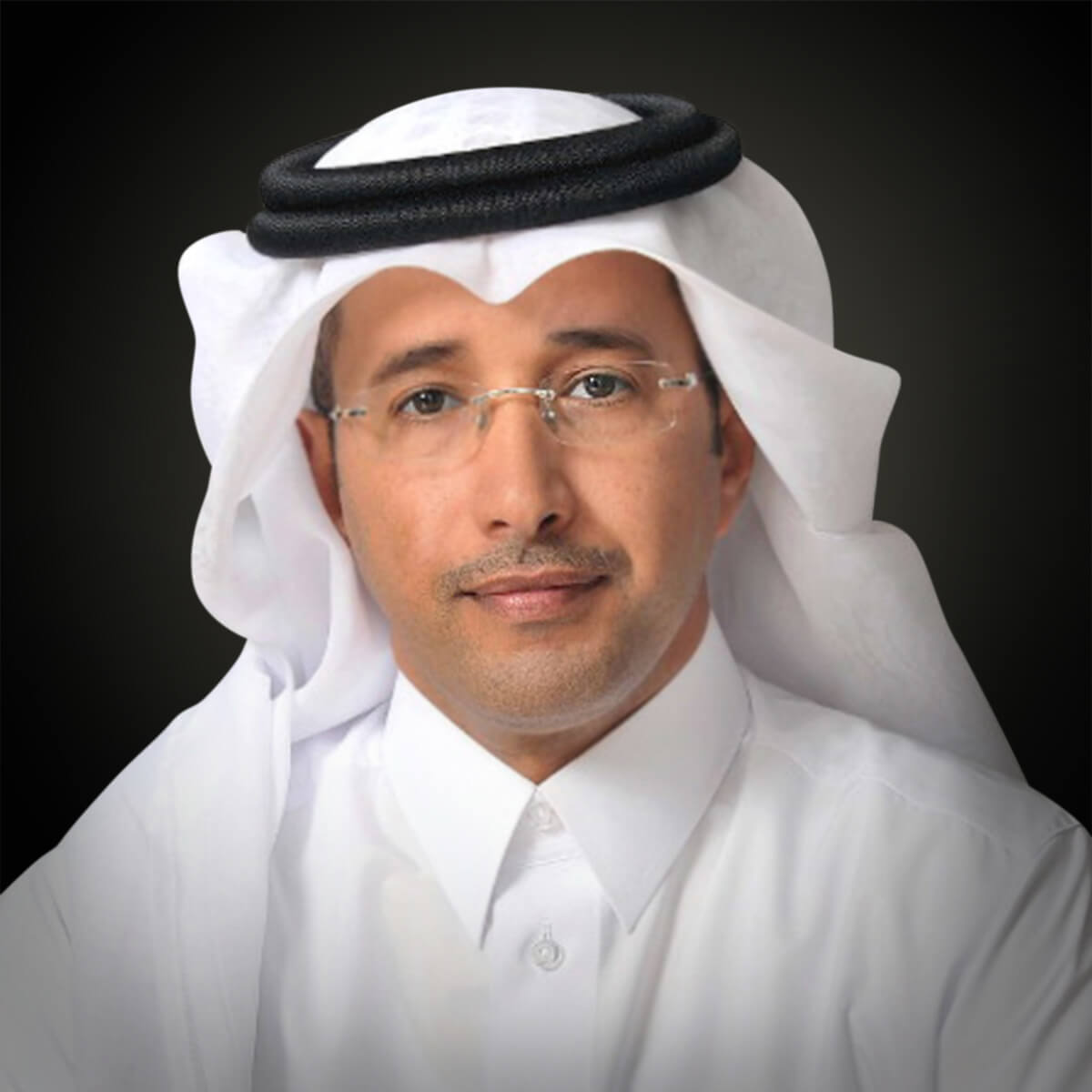 Al Khalij has four branches in Qatar and three overseas. The Qatar government owns more than 47% of the bank. In January 2021, the bank and Masraf Al Rayan entered into a merger agreement to create one of the largest Sharia compliant banks in Qatar, with combined assets worth $47 billion. Following the merger, Al Khalij Commercial Bank’s business will be absorbed into Masraf Al Rayan’s business. Chairman Hamad Bin Faisal Bin Thani Al-Thani will become vice chairman of the board of the merged entity and the chair of the executive committee.