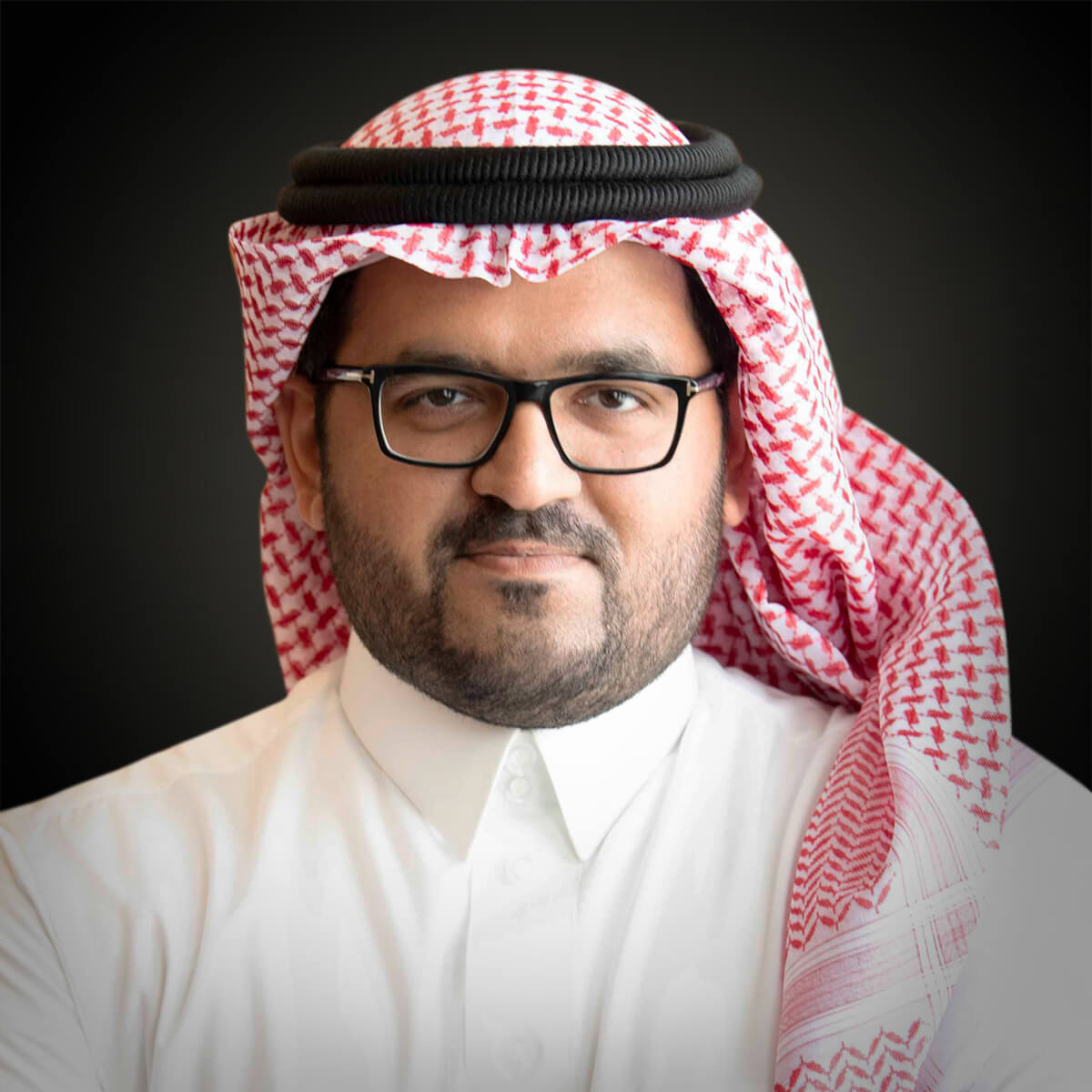 BinDawood Holding Company operates through two retail arms: BinDawood Stores and Danube Stores. It operates across 74 hypermarkets and supermarkets in Saudi Arabia and employs over 10,000 people. It plans to open its first international store in Bahrain in 2021. The company was founded by the BinDawood family, who are also majority shareholders of the company. In 2020, BinDawood Holding went public on the Saudi Stock Exchange, raising $585 million with a market value of $2.9 billion. It was the second major listing to take place in Saudi Arabia following the outbreak of COVID-19.