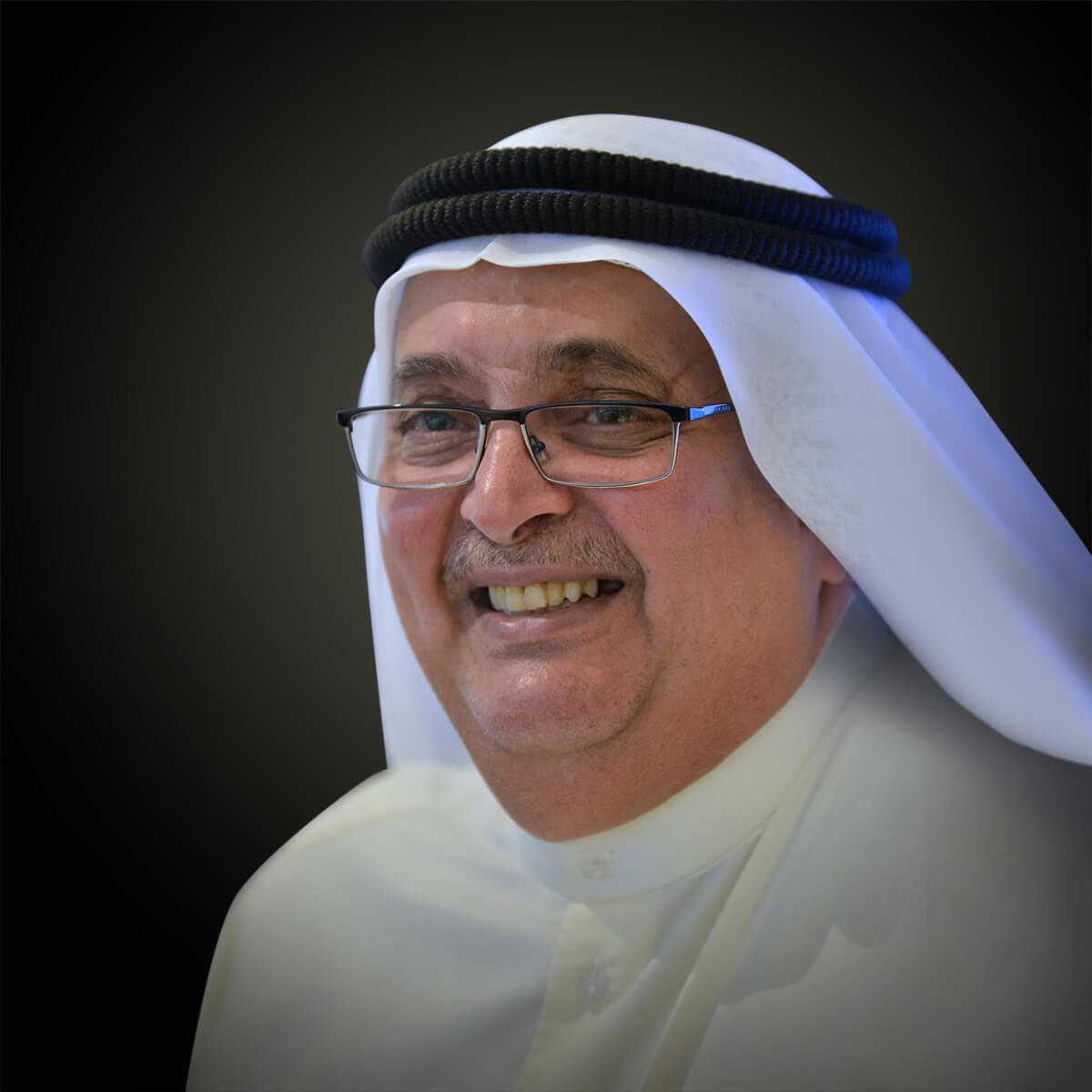 The Kuwait Projects Company (KIPCO) Group comprises over 60 companies and employs over 16,000 people in 24 countries. Its companies span several sectors such as banking, real estate, media, and insurance. These include a majority ownership in the Burgan Bank Group, the Gulf Insurance Group, and OSN. In 2020, KIPCO increased its share in OSN from 60.5% to 87.6%. Burgan Bank also issued a $500 million bond in the international debt market, which was four times oversubscribed. KIPCO and its companies donated $8.2 million to help fight the pandemic.