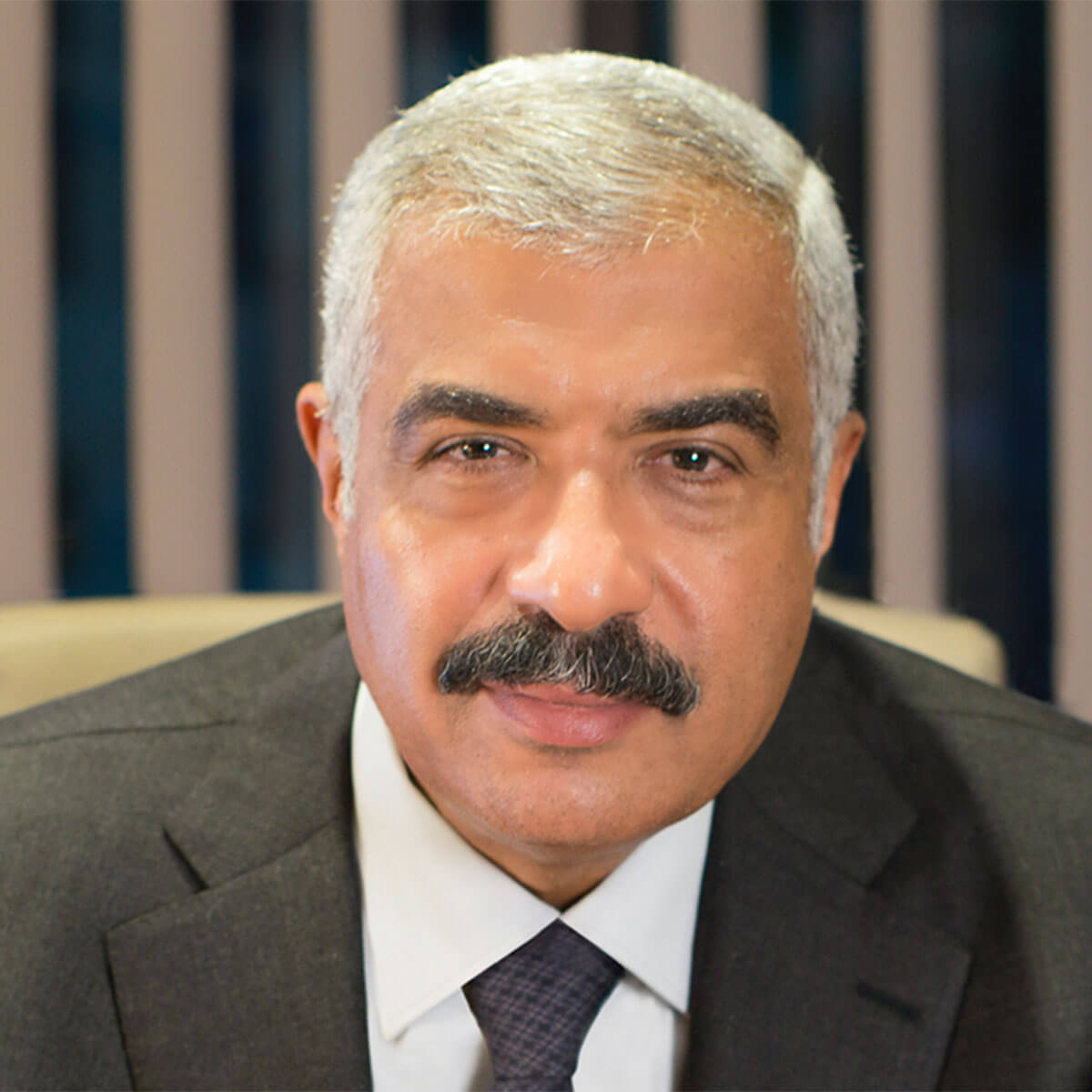 TMG Holding is the largest listed real estate company in Egypt with $7.5 billion in assets in 2021. The 50-year-old group has developed over 33 million sqms of land and sold over 90,000 units. It currently has a land bank of 74 million sqms. Among its flagship projects are Al Rehab City, which covers over 9.9 million sqms and hosts 200,000 residents, and Madinaty, which covers over 33.6 mn sqm of land with 700,000 target residents. The company has lately laid the foundation stone for its Noor City project, which will cover 5,000 acres in front of the New Administrative Capital.