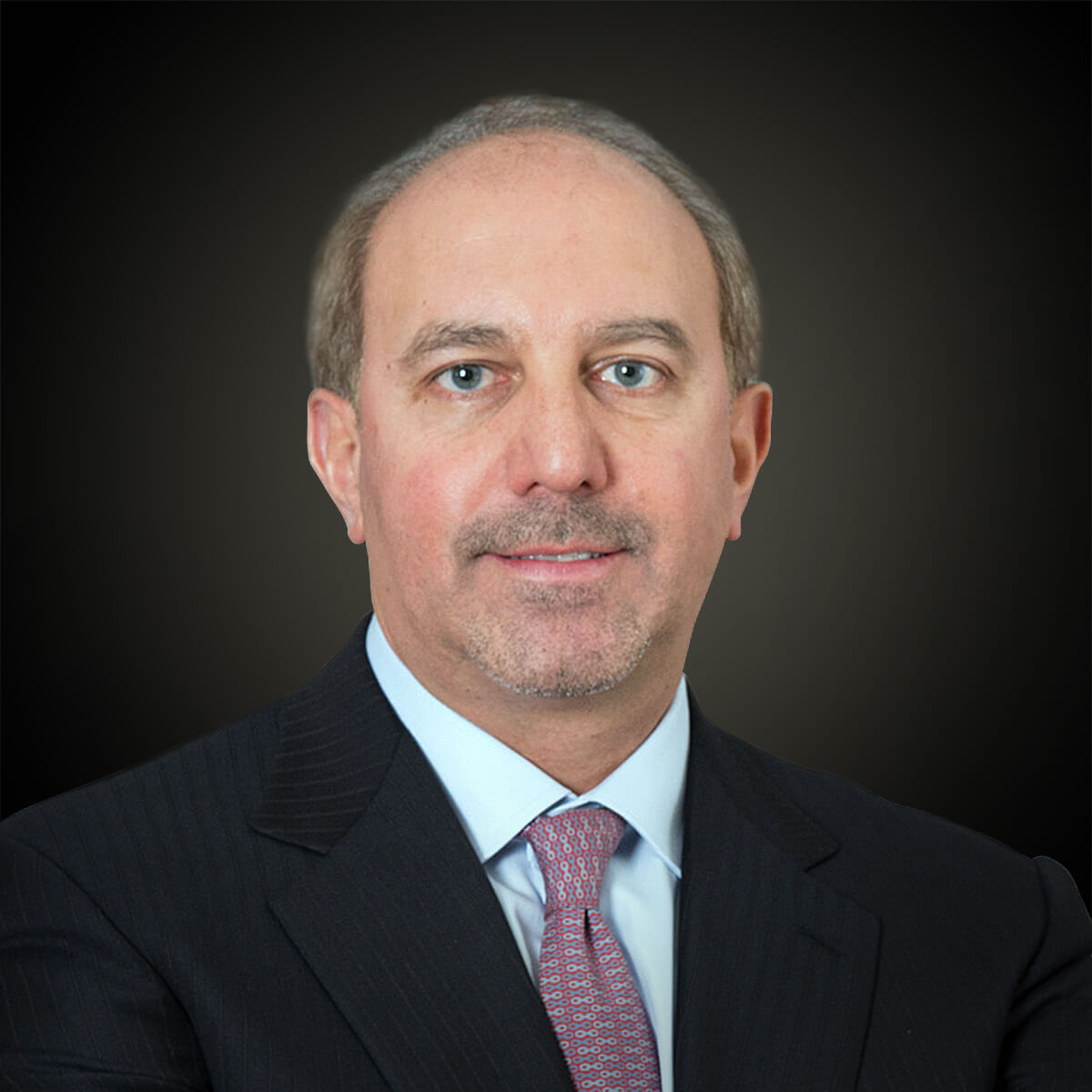 Daher joined Gulf Bank in 2013 and served as Deputy CEO until his appointment as CEO in December 2016. Before  joining, he served as general manager for domestic corporate banking at the National Bank of Kuwait from 2011 to 2013. He also worked at the National City Bank in the U.S. Gulf Bank reported around $523 million in operating income and recorded a net profit of $95 million in 2020 with total assets of $20 billion. The bank has a network of 52 branches. Daher holds an MBA from Case Western Reserve University in Ohio.