In the last decade the Middle East has witnessed large-scale corporatization across government-owned companies and departments, family business, and even regulators. Large state-run organizations have been restructured and are now being run like corporates. A prime example is Saudi Aramco. While the world knew it was among the largest companies in the world, its operations and financials were a mystery until its IPO in 2019. Today, as a publicly listed company on the Saudi stock exchange, it releases earnings every quarter.

This corporatization has increased the standards of corporate governance across the Middle East, which has in-turn increased the level of authority and responsibility held by the CEOs of a wide range of companies in the region.

The government sector has also gone through consolidation, and there is a renewed focus to unlock value. For example, ASYAD brought together three of Oman’s ports and free zones among other assets to maximize the financial returns and economic impact of government logistics investments, and ADNOC listed its distribution arm and raised funds through divestment in stakes of other assets like pipelines.

Family businesses, which are traditionally opaque private companies, have increased professionalism, with a few even choosing to go public. Last year saw Dr. Sulaiman Habib Hospitals and BinDawood Holding listed on Tadawul. While these businesses are still majority owned by the family, the listings bring a higher level of accountability to minority shareholders as well improved corporate governance.

Several large family business are now choosing CEOs from outside the family. And the CEOs of government-owned companies like DIFC or Dubai Airports are accountable and responsible for the growth of their companies, which have an impact on the economies and strategic importance of their countries.

To recognize the CEOs that run the largest businesses making major contributions to the Middle East’s economies we have created our first ranking of the Top CEOs in the Middle East 2021.

We ranked the CEOs based on: 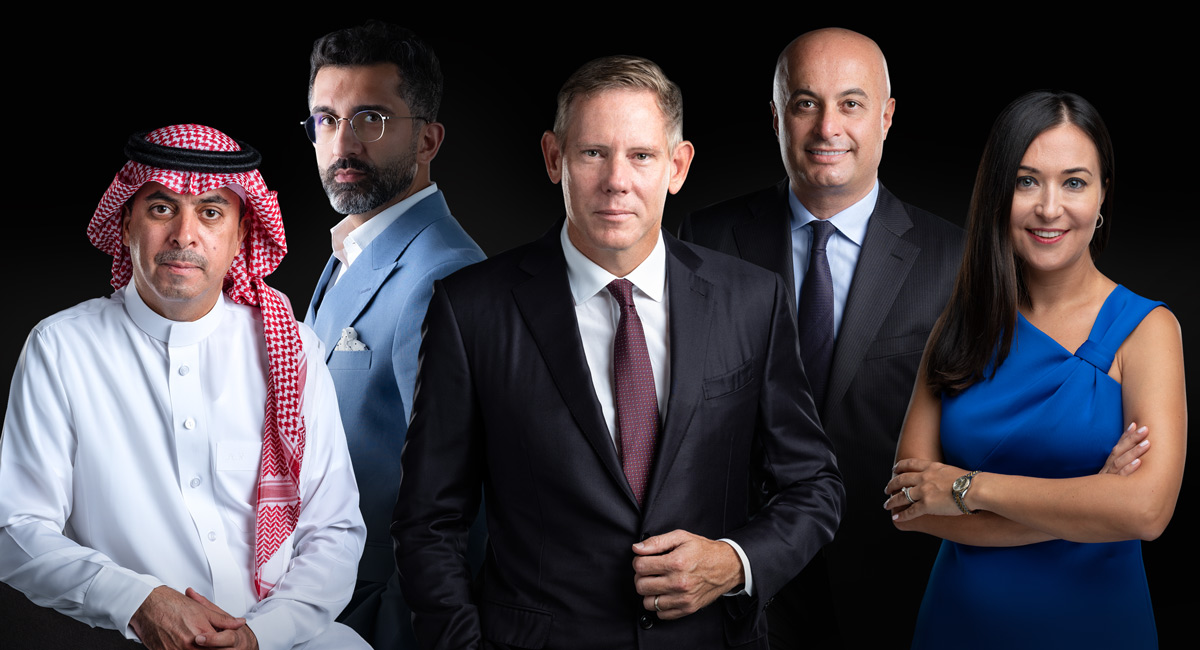 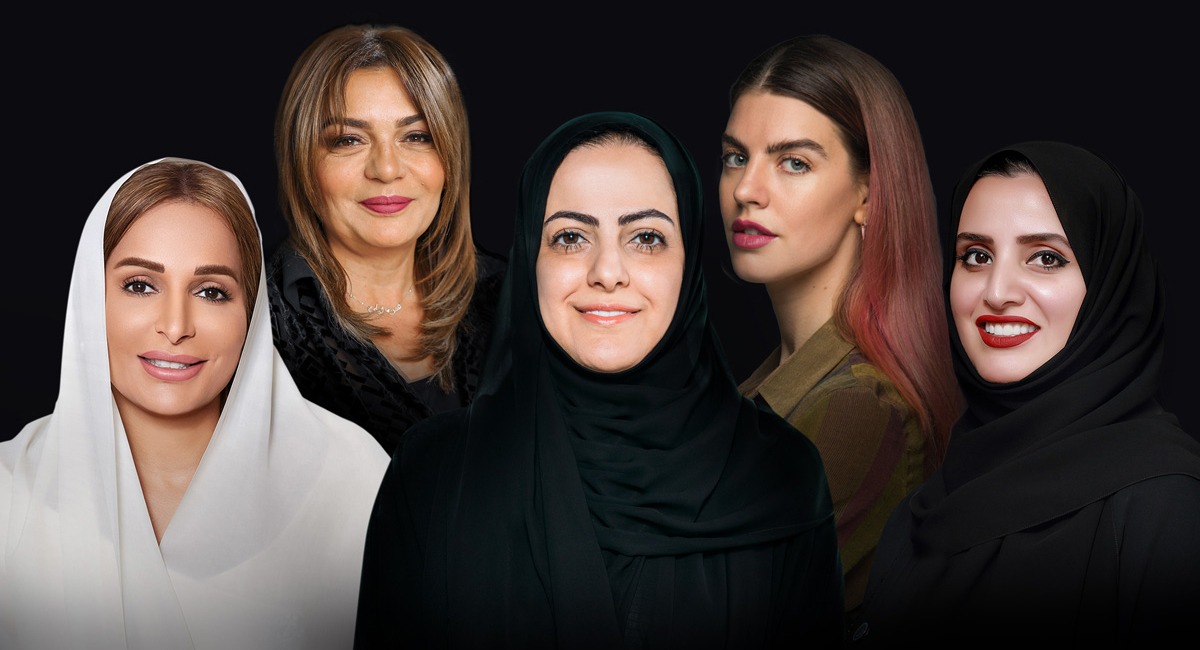