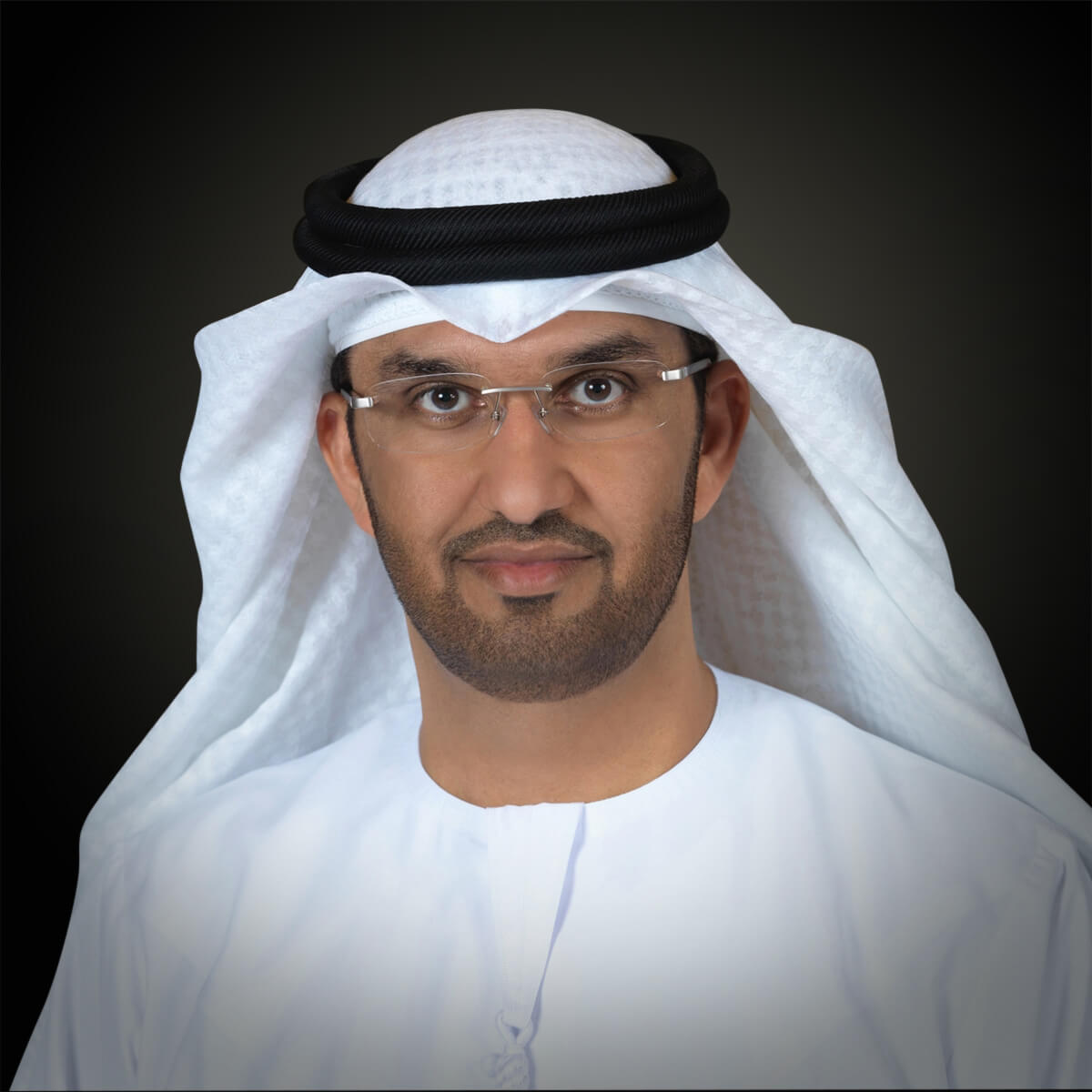 Al Jaber heads one of the world’s biggest energy firms with a daily production capacity of over 3.5 million barrels of oil and 10.5 billion cubic feet of natural gas. He also serves on the boards of several companies including Masdar, FAB, and Emirates Global Aluminium. His career spans three decades, much of which he has spent working in the energy, infrastructure, and economic development sectors. In 2013, he joined the U.A.E. federal government as Minister of State and was appointed Minister of Industry and Advanced Technology in July 2020. He has previously served on the UN Secretary General’s High-Level Group on Sustainable Energy for All.