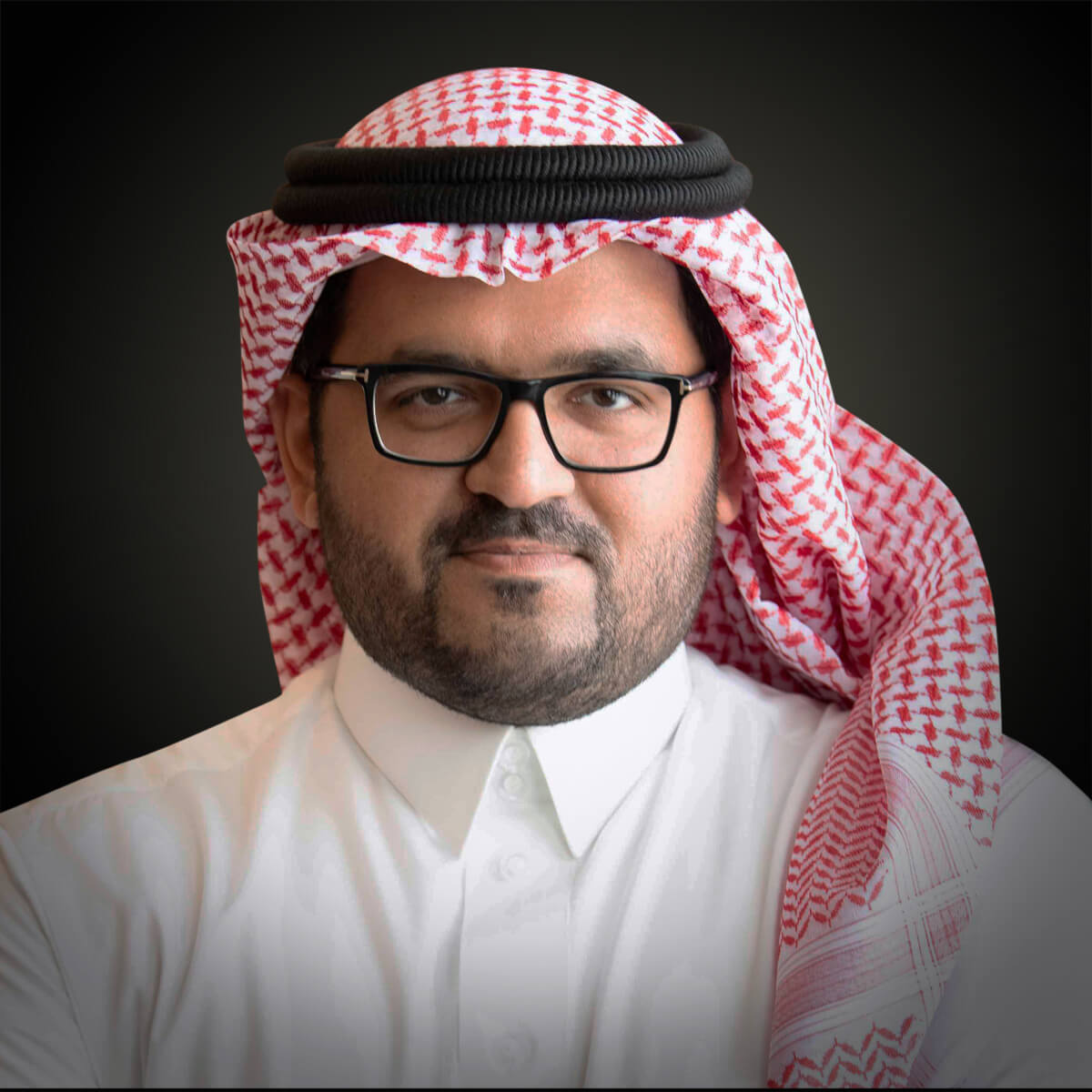 BinDawood oversees the strategic direction of Saudi-based retail company, BinDawood Holding, which has a market cap of $3.4 billion. BinDawood manages two retail chains—BinDawood and Danube—which have 74 hypermarkets and supermarkets and employ over 10,000 people across the kingdom. The CEO is also the driving force behind Danube Online and the Danube App. BinDawood led the company’s successful IPO in October 2020. It was the first major listing to take place in Saudi Arabia following the outbreak of COVID-19.