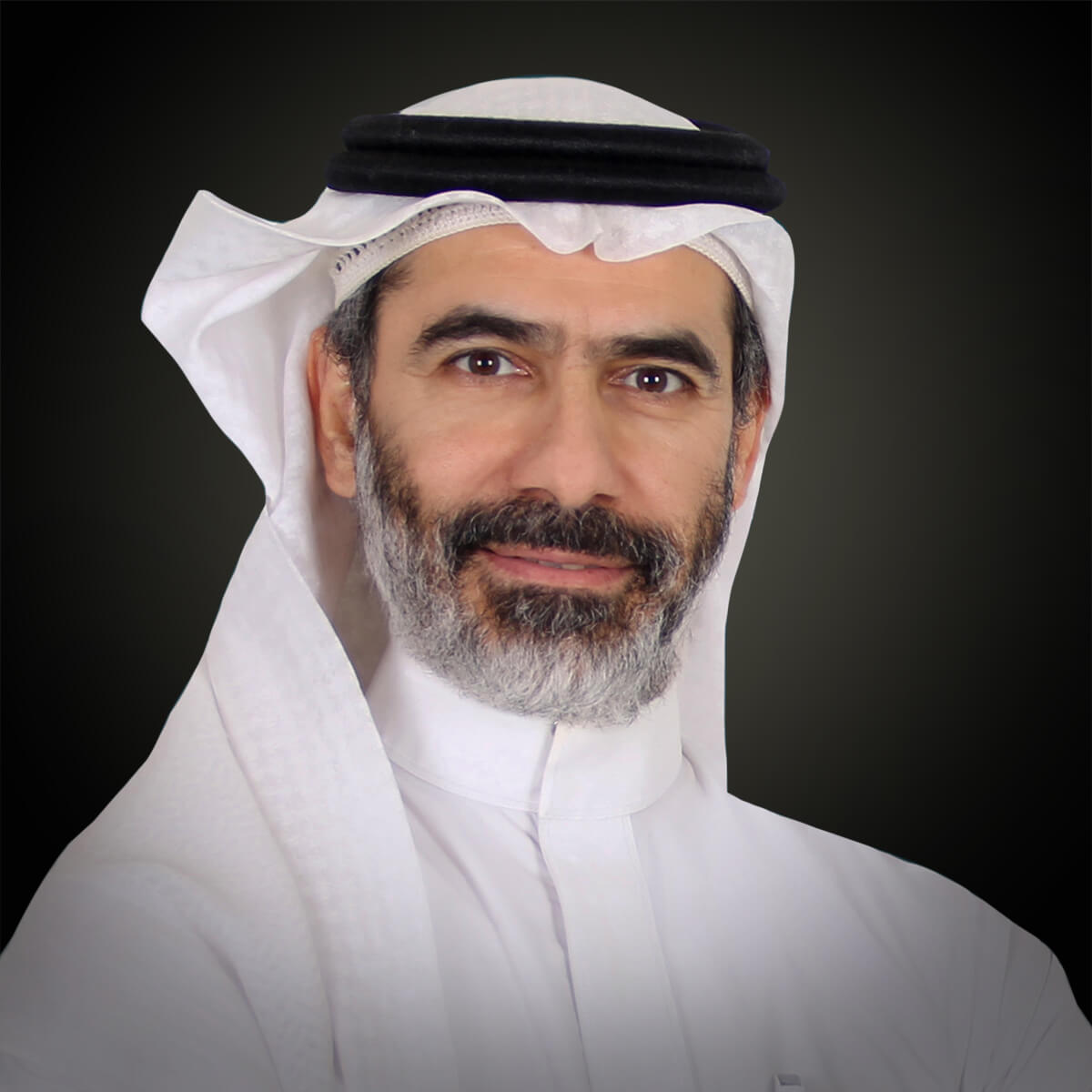 Leading one of the biggest military industries ‎companies in the Middle East, Abukhaled oversaw SAMI’s 100% acquisition of the Advanced Electronics Company, making it the biggest military industries deal ever closed in Saudi Arabia. He is spearheading SAMI’s plans to localize 50% of Saudi Arabia’s military spending and build up its defence capabilities by 2030 as part of the kingdom’s economy diversification plans. The company has revenues of more than $533 million and a workforce of more than 3,000 people. Before joining SAMI in April 2020, Abukhaled led Northrop Grumman’s Middle East operations and served as the deputy minister of industrial affairs at the Saudi Ministry of Commerce and Industry.