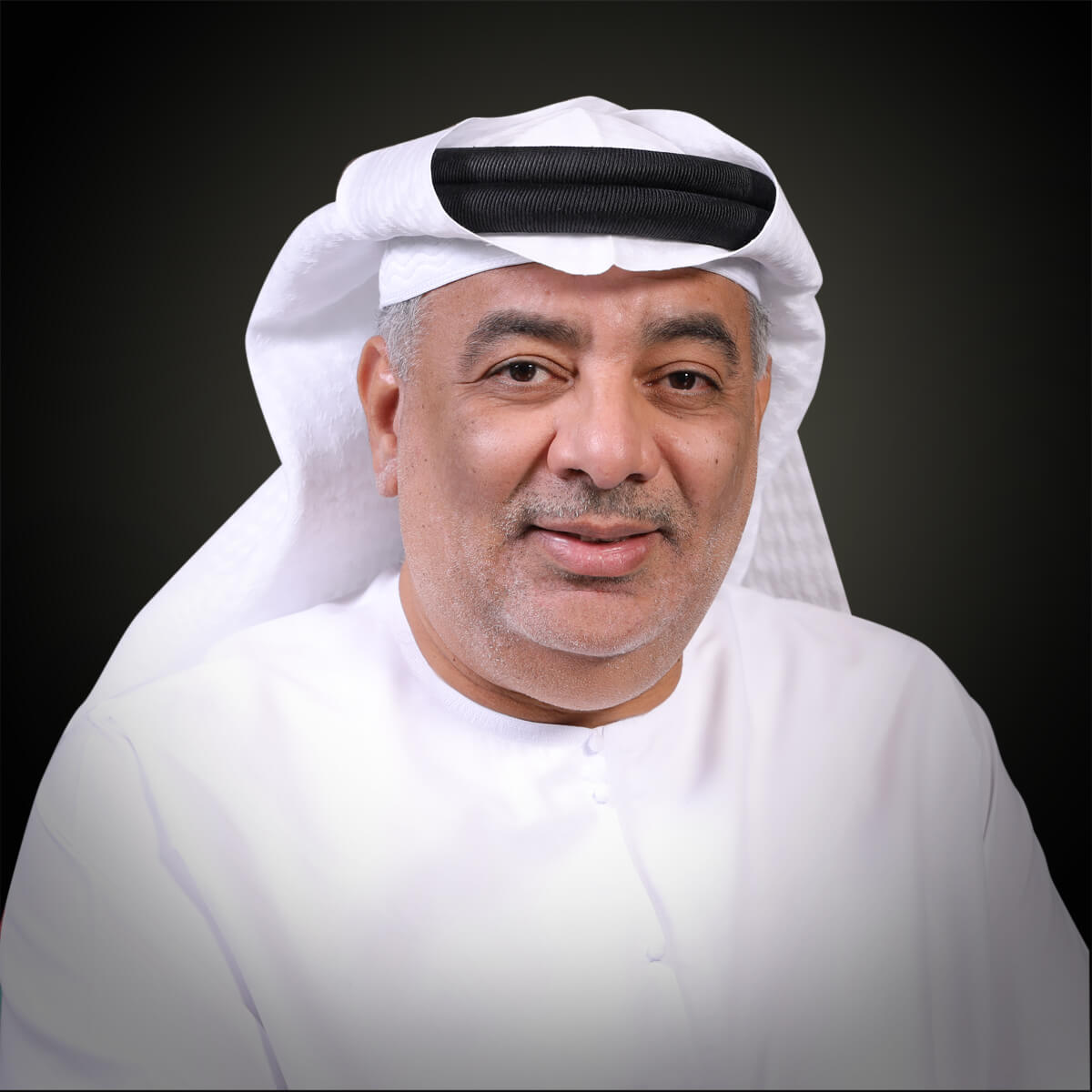 Al Redaini joined Yas Holding in 2006, initially as the CEO of C4 Advanced Solutions (now an EDGE Group company). The group today has a portfolio of more than 60 operating companies, seven of which operate internationally, and around 7,500 employees.  The company owns over 25,000 hectares internationally. Al Redaini led the firm’s expansion in Serbia, Morocco, Mauritania, Egypt, and Jordan. He also serves as a director on the board of SHUAA Capital, and as a member of the board of Mira Bank in Serbia. He previously served in the U.A.E.’s Armed Forces for 15 years.