The world today is becoming ever more globalized thanks to the power of technology improving the scalability of international businesses. Today, for the first time in history, there are several “non-state mandated” global monopolies controlling key sectors. The market values of the five largest companies in the world are more than the GDP of most countries.

However, running a successful global company is far more complex than having the right technology and huge amounts of capital. The success of companies globally generally depends on how well they can understand specific regions. Being the regional leader of a global company is a very complex role. Regional heads need to keep in mind local culture, social norms, and other factors like demographics and infrastructure, all while maintaining and keeping up with the ethos of the brand.

For example, Ronaldo Mouchawar, VP for Amazon in MENA, created the White Friday sale, knowing that Amazon’s traditional Black Friday would not sit well within Arab culture. Under the regional head, Mwaffak Kanjee, McDonald's in the Middle East serves a McArabia wrap. And Luay Al Shurafa, President and Managing Director for General Motors in the Middle East and Africa, played a role in developing Middle East versions of the Chevrolet Tahoe, GMC Yukon, and Cadillac Escalade.

Global companies play a big role in nation-building in the Middle East. Many regional leaders of multinational companies have partnered with governments to bring cutting edge technologies to the region. Several companies have partnered with government bodies to build innovation centers and incubators to encourage entrepreneurship. Many of the CEOs are advisors to governments or members of industry organizations in their personal capacities. Global multinationals are also among the region’s best corporate citizens and are responsible for driving awareness campaigns, whether that’s to save the environment (Schneider), to promote diversity (3M), to enable financial inclusion (Mastercard), or support healthcare (Johnson and Johnson). Often, they raise awareness on new issues in the Middle East as part of global campaigns.

This is the eighth consecutive year that we have ranked the regional heads of global companies, keeping in mind their achievements, the role that they play within our economies and societies, and the inspiration they provide to their employees and consumers.

To create this list for 2020 we first collated all the global companies featured on the Forbes Global 2000 ranking that have significant direct business operations in the Middle East (representative offices were not included). Then we took the highest-ranking leaders from their Middle East headquarters, and we ranked them based on: 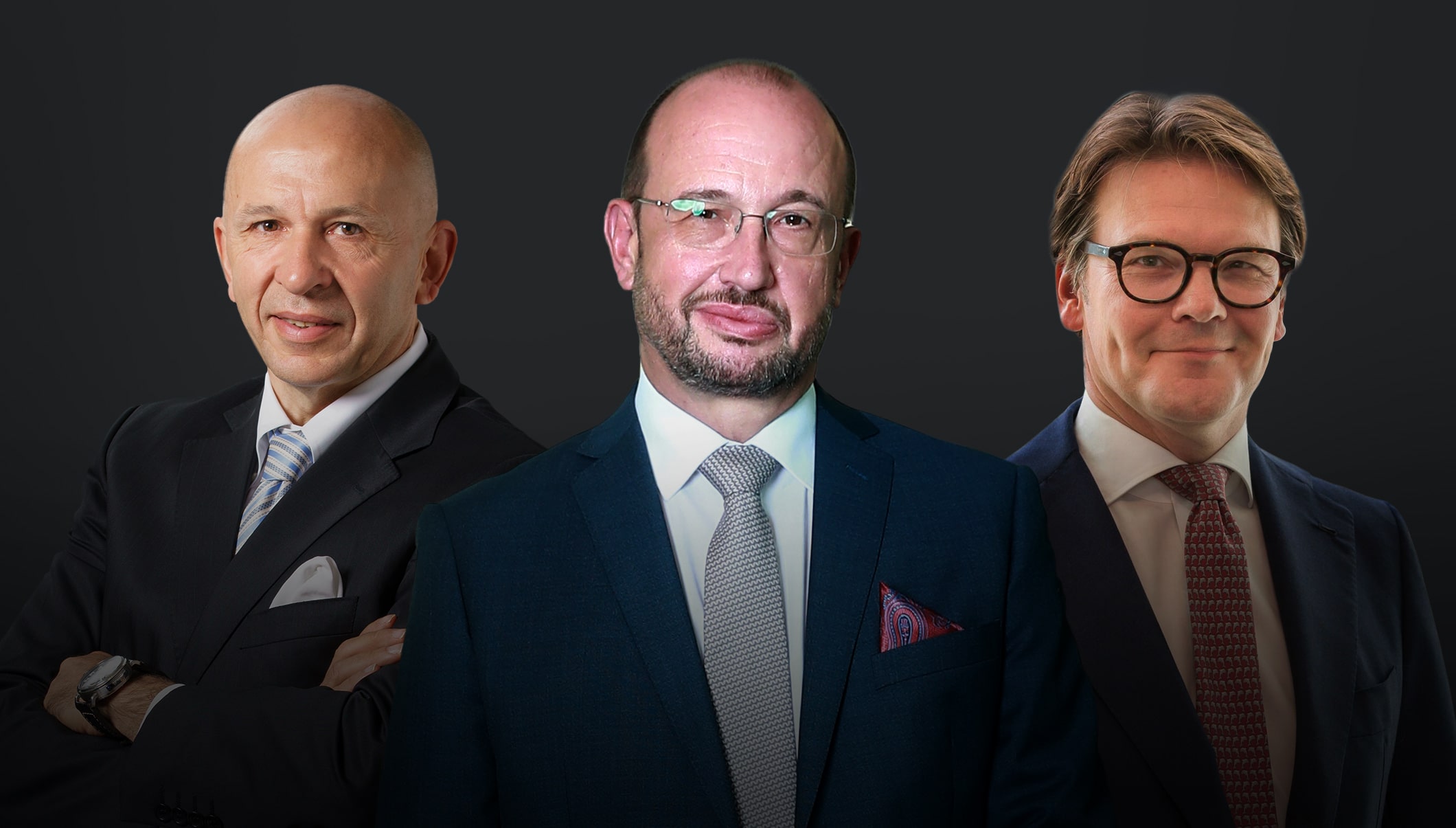 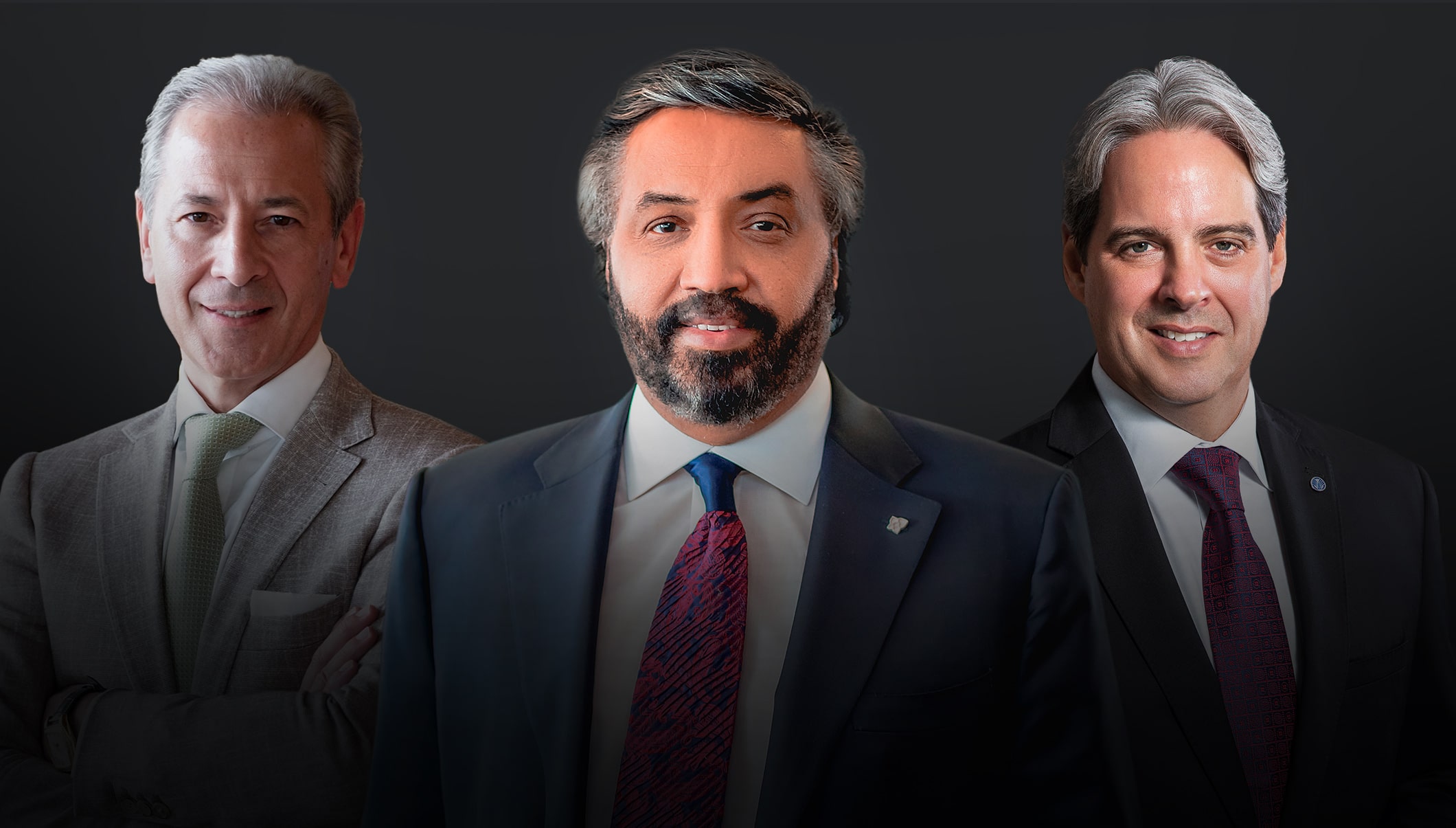