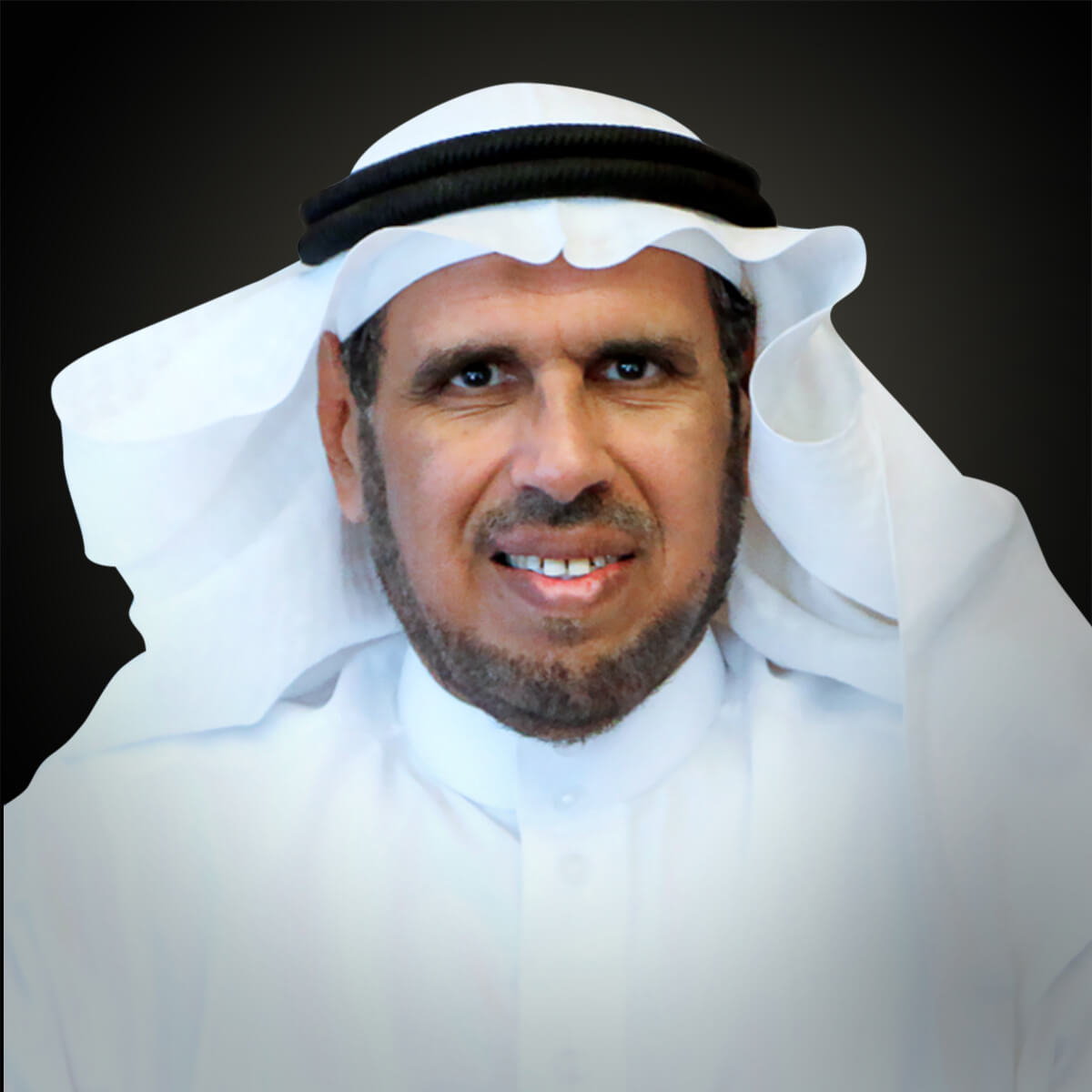 Al-Saadoon was appointed CEO of Sipchem in December 2020 having joined the company in 2001. He previously served as the Chief Operating Officer, as well as the head of operations and manufacturing for all the company's plants in Jubail Industrial City. Sipchem is a global chemical manufacturer and has been a publicly listed company since 2006. It has over 22 years of combined operating history and a market presence in more than 40 countries. The company generated revenue of over $991 million in the first nine months of 2020 and has more than 1,000 employees.