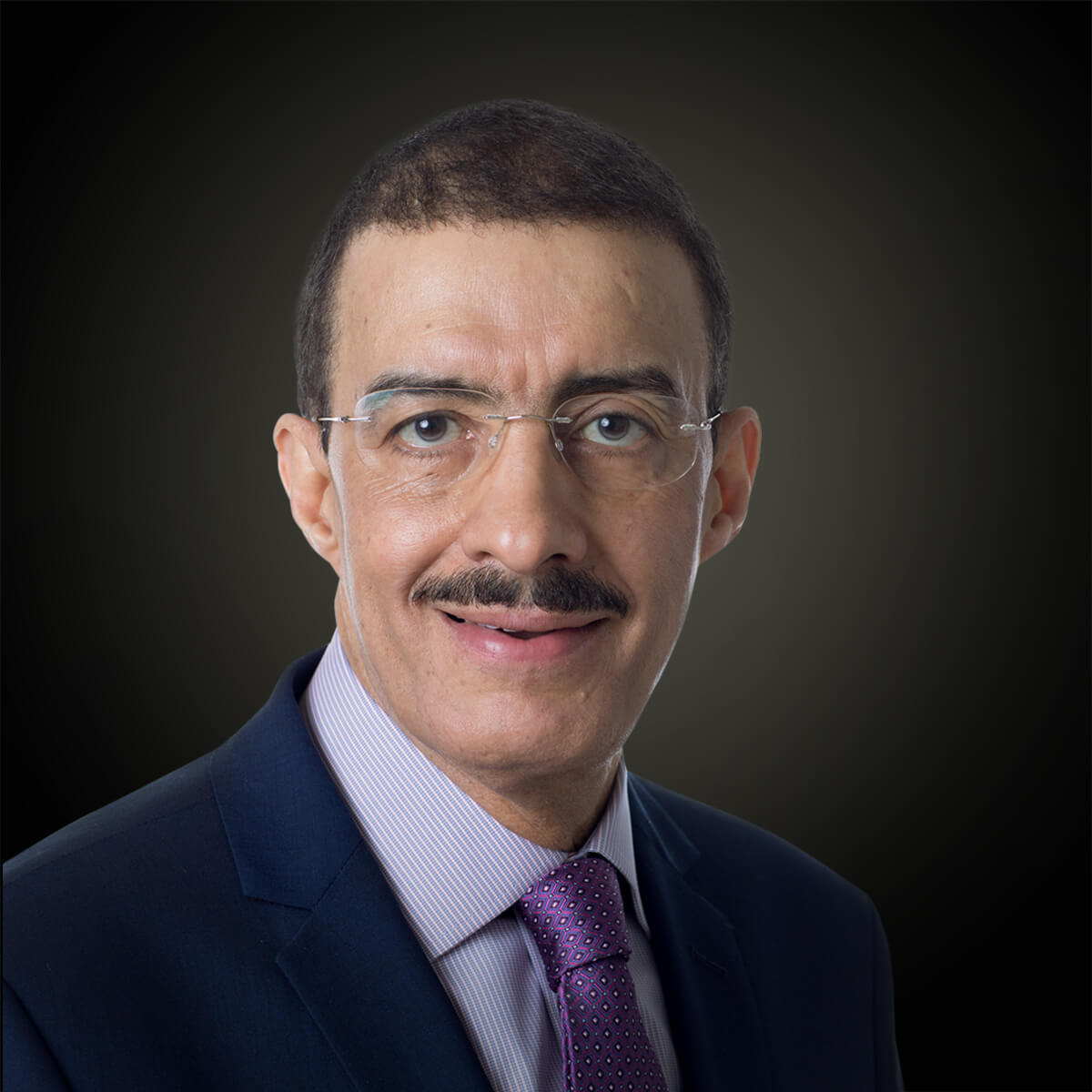 Hajjar has been president of the Islamic Development Bank Group since 2016. The group has operating assets of more than $16 billion and subscribed capital of $70 billion. Hajjar previously served as Saudi’s Minister of Culture and Information, and was Minister of Hajj from 2011 to 2016, where he introduced 25 initiatives to develop Hajj and Umrah services. He chairs several boards and organizations, including the National Society for Human Rights and the Coordinating Council for Monitoring Municipal Elections. He is a member of the Shura Council and the Board of Trustees of the Custodian of the Two Holy Mosques and he has a PhD in economics from Loughborough University.