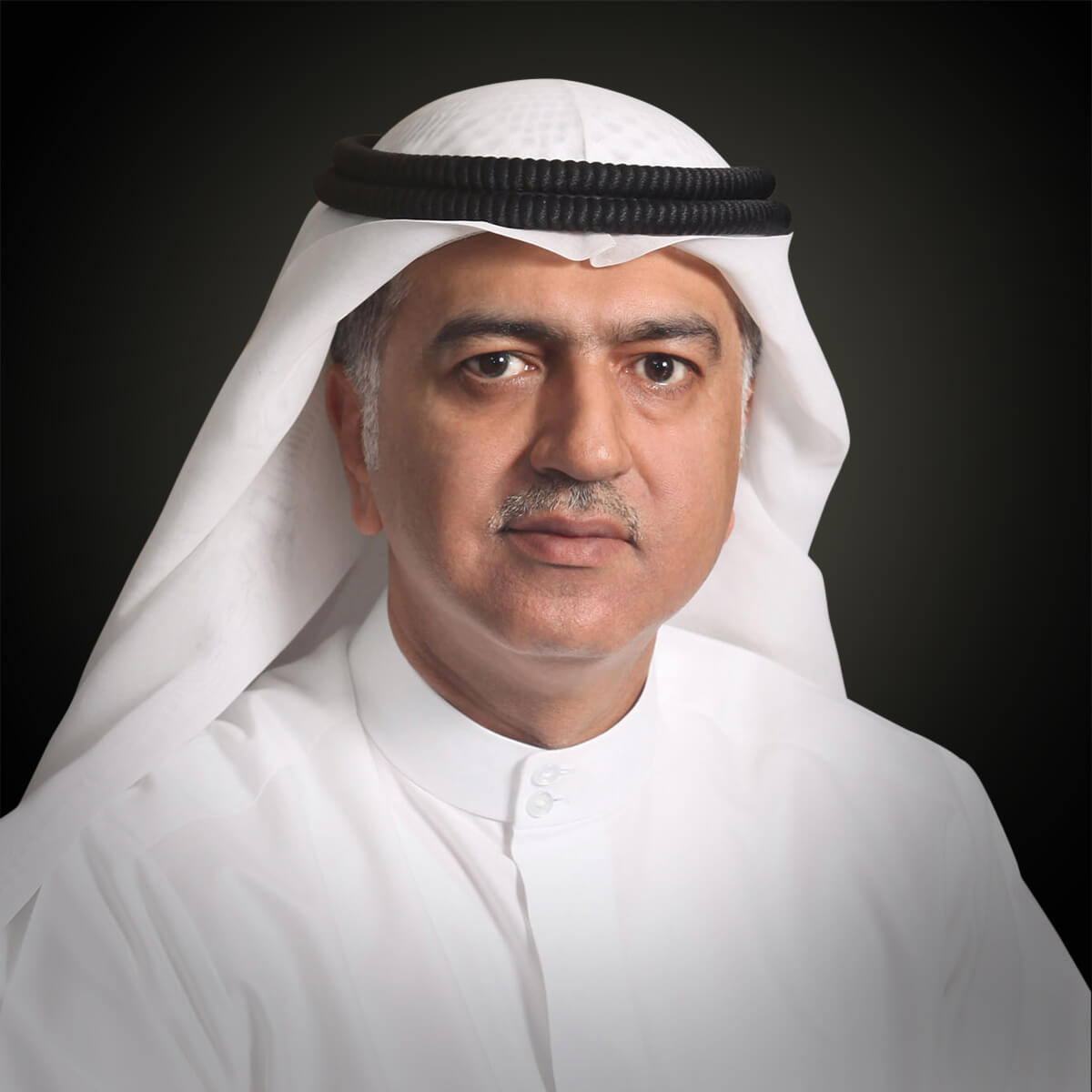 With a career spanning three decades in the oil and gas sector, Hashem joined the Kuwait Petroleum Corporation (KPC) in 2018, which is one of the largest contributors to Kuwait’s GDP, reporting revenues of $97.5 billion in 2018/2019. Oil constitutes 90% of Kuwait’s exports. KPC is responsible for marketing Kuwait's oil outside Kuwait. Under Hashem’s leadership, the company serves customers across six continents with a workforce of more than 21,300 people. The company has eight subsidiaries, including the Kuwait Oil Company, the Kuwait National Petroleum Company, the Petrochemicals Industry Company, and the Kuwait Oil Tanker Company.