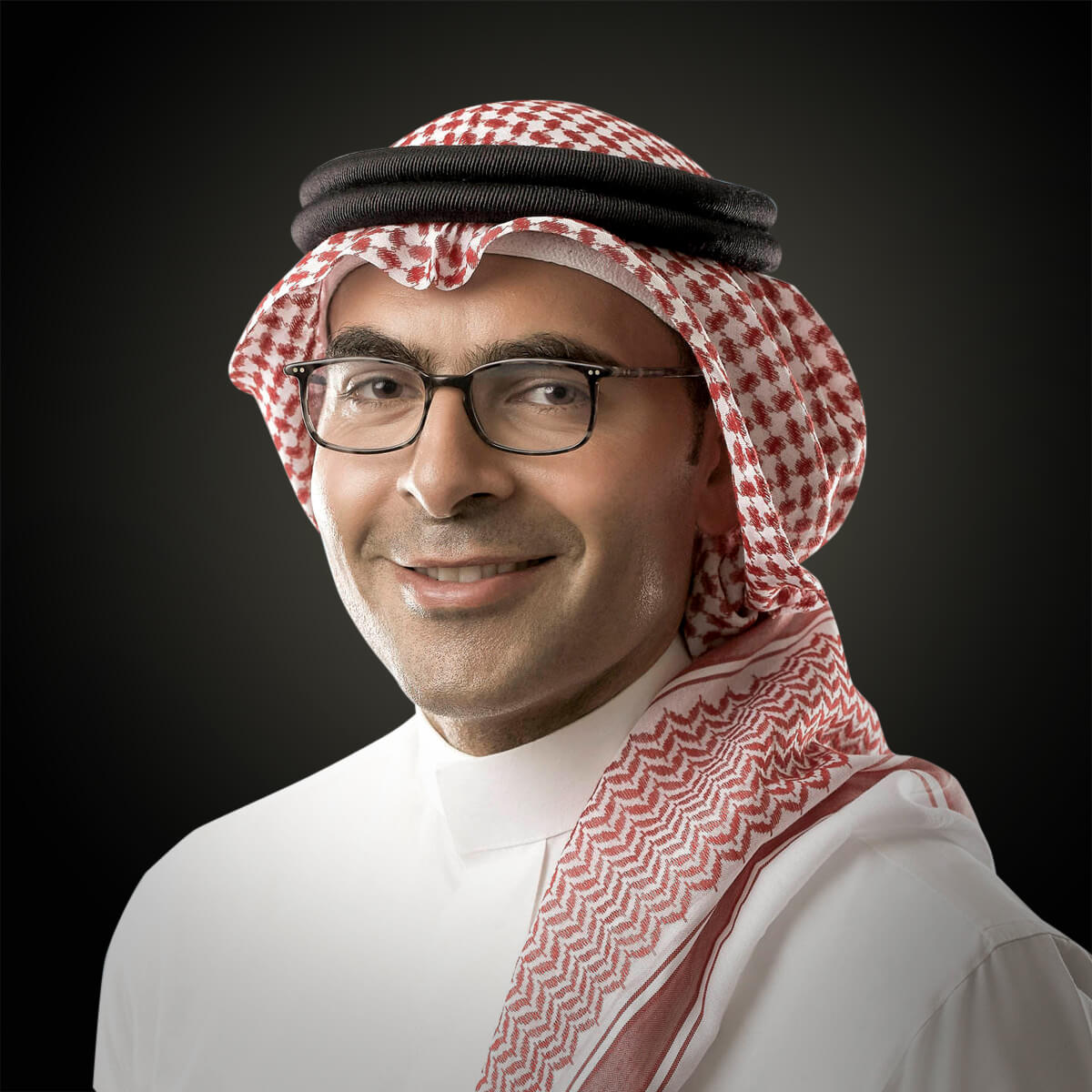 Bupa increased its shareholding in Bupa Arabia to 43.2% by acquiring 4% of Nazer Group’s stake in the company for $134 million in August 2020. Bupa Arabia is the region’s biggest listed insurance company, recording gross premiums written of more than $2.3 billion in the first nine months of 2020 and $167 million in total net income. Nazer has been with the health insurance provider since 2008 and joined Bupa’s Chief Executive Committee in an advisory capacity in January 2021. With a career spanning more than two decades, Nazer is also vice chairman of Nazer Group and a member of the Saudi Central Bank Insurance Executive Committee.