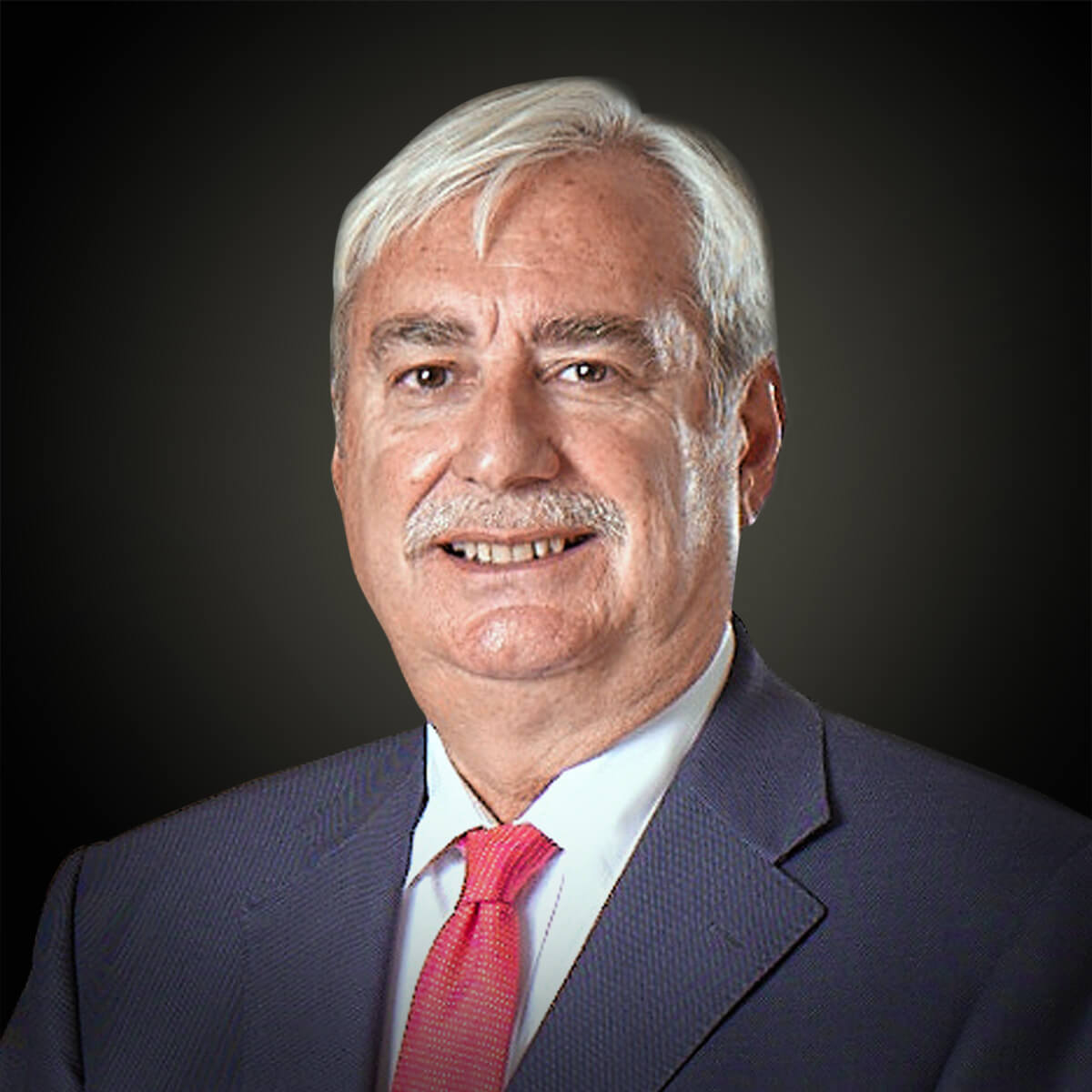 Durand has nearly 40 years of experience in the banking and financial services sector, 30 of which he has spent in the GCC. He assumed his current position as CEO of NBB in 2016. NBB, which is the first locally-owned bank in Bahrain, operates in Saudi Arabia and the U.A.E., as well as Bahrain. It has 29 operating branches. NBB reported $287 million in total operating income during the first nine months of 2020, with growth of 17.9% compared to the same period in 2019, as well as assets worth $11.2 billion. Durand also serves on the board of directors of several professional committees in Bahrain.