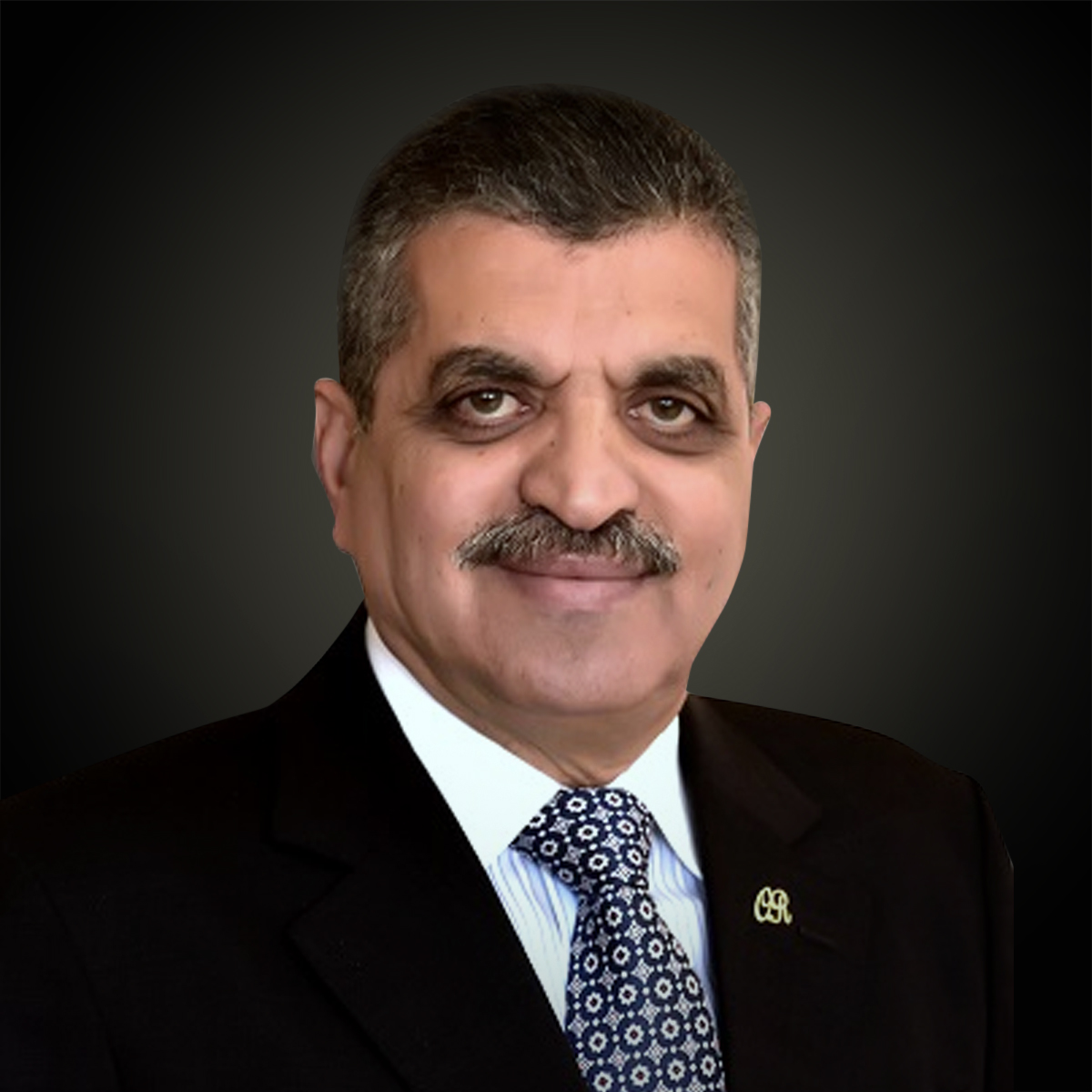 In January 2021, Rabie announced that the Suez Canal Authority (SCA) had recorded its third highest revenues ever in 2020 at $5.6 billion, despite the coronavirus pandemic. By 2023, Rabie hopes to increase revenues to $13.5 billion. He has been leading the SCA since 2019 and is overseeing 14,000 employees operating a canal that is used for approximately 10% of the world’s trade. He is also a director on the board of the Suez Canal Bank. In 2020, the Suez Canal recorded its second highest level of net cargo ever at 1.1 billion tons with 18,829 ships passing through.