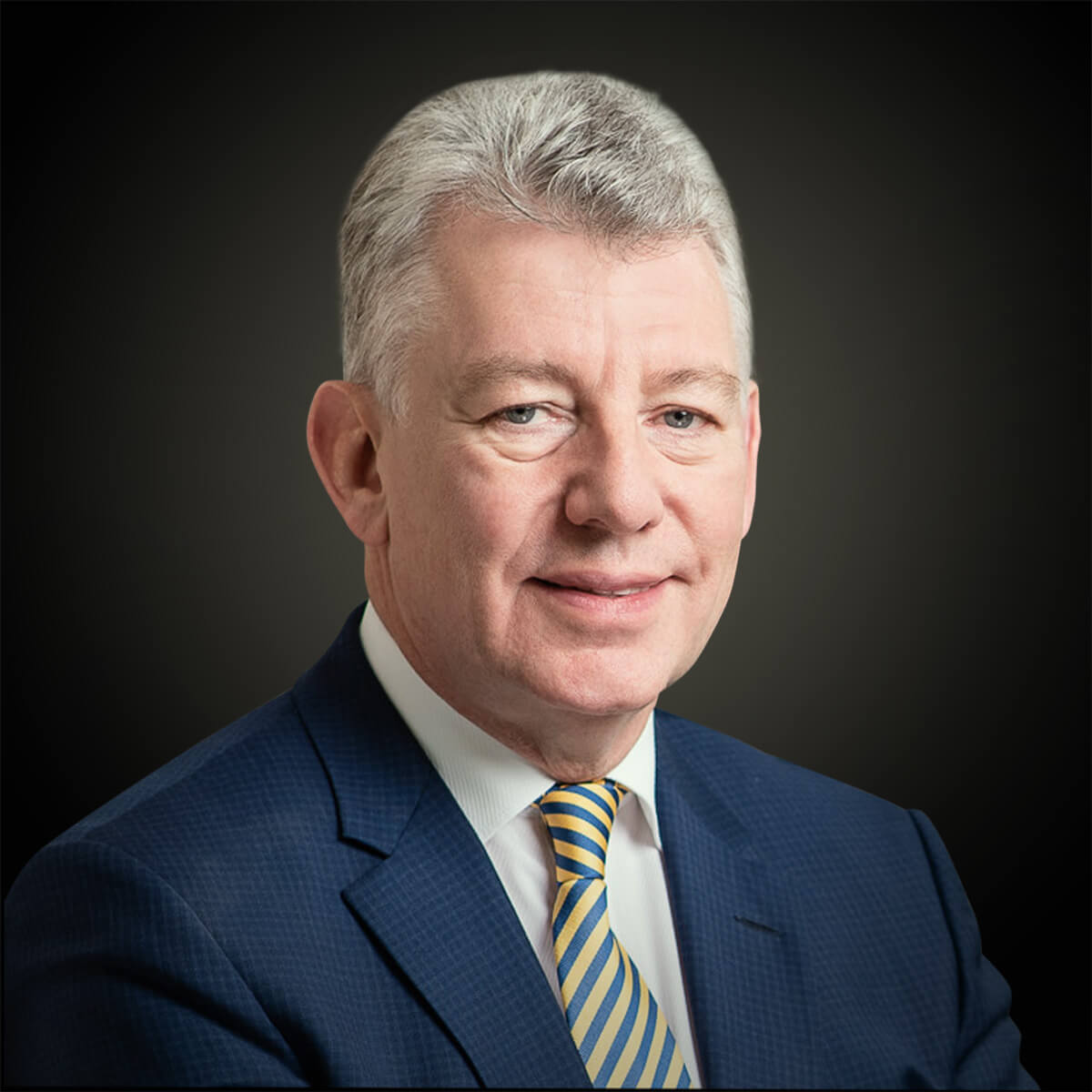 With a career spanning more than three decades, Griffiths joined Dubai Airports in 2007 as its first CEO. Under his leadership, Dubai has developed into an international hub following the launch of Terminal 3 at Dubai International Airport in 2008 and the opening of Dubai World Central, the emirate’s second airport in 2010. Despite the impact of COVID-19 on air travel, Dubai Airports received 25.9 million passengers last year. Griffiths manages the airport authority’s workforce of 2,300 people. More than 56 airlines connect Dubai to 141 destinations in 78 markets.