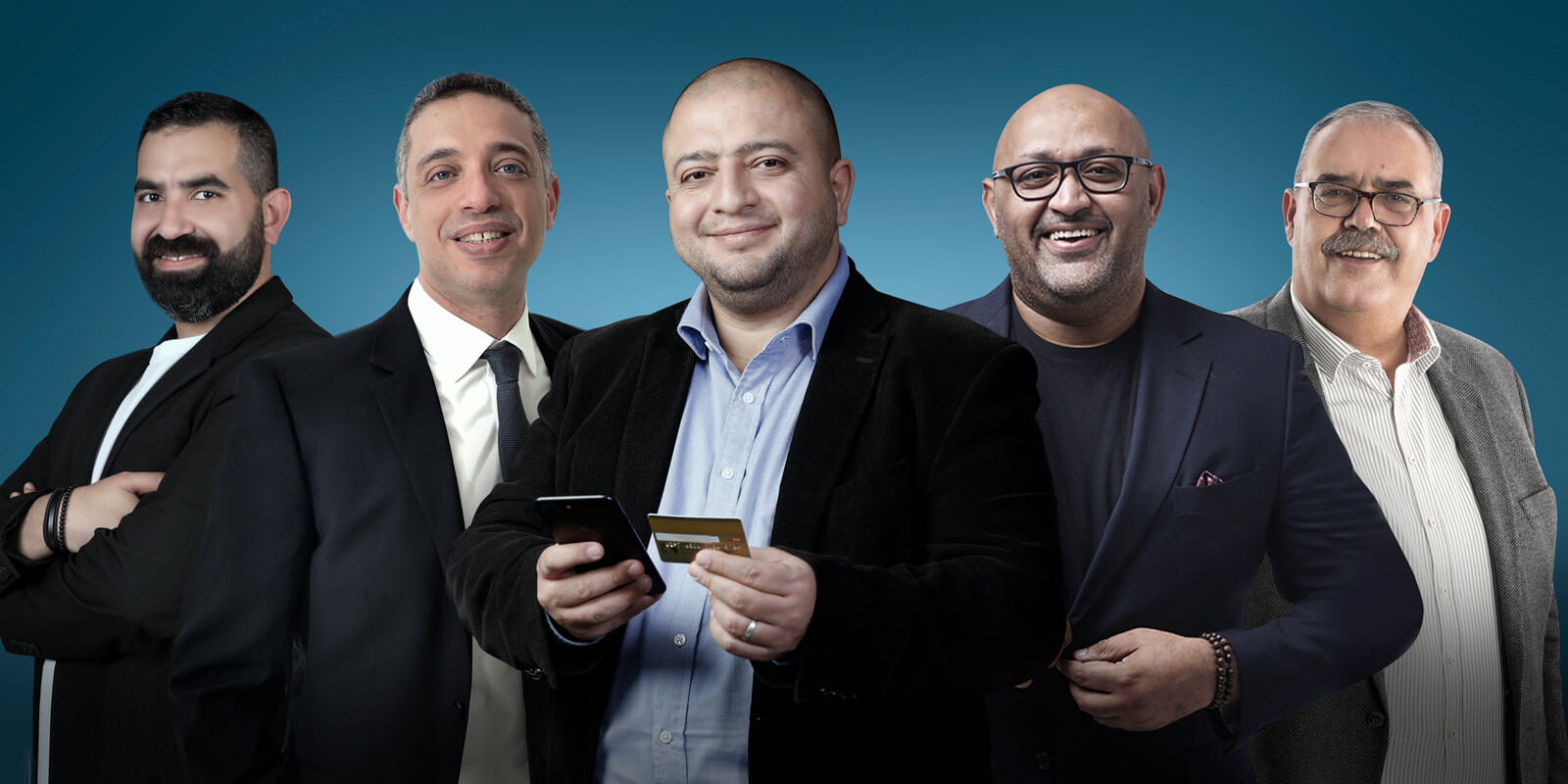 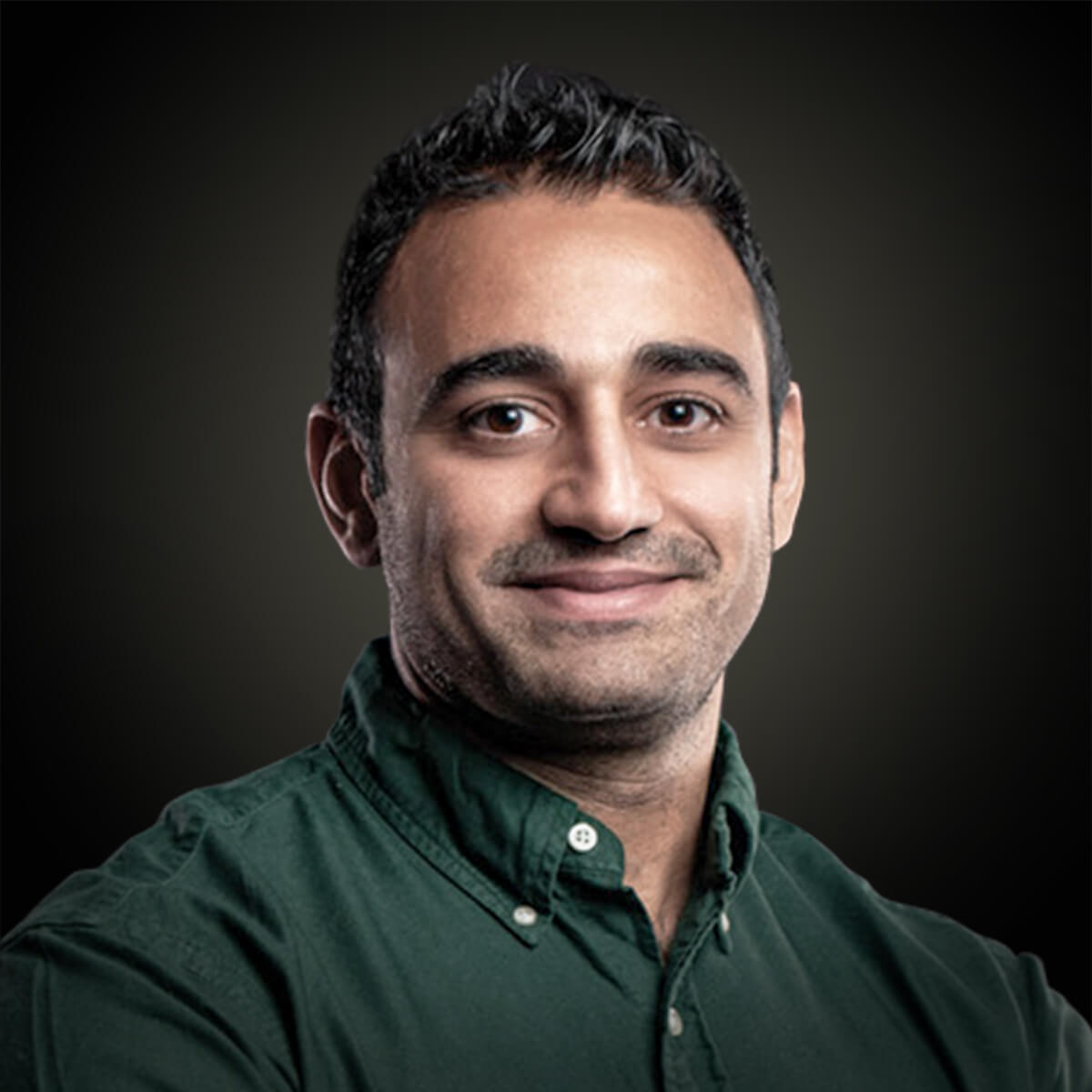 MoneyFellows allows users to access affordable credit and save via its digital version of a traditional ROSCA model, which is commonly known as “Gameyas” in the Arab world. The app was founded in Egypt in early 2017 by Ahmed Wadi and processed $53 million worth of transactions in 2020. The company has raised over $5 million in total funding, with $4 million secured in 2020. It ranked 48th on Forbes Middle East’s list of “The Middle East’s 50 Most Funded Startups” in 2020. As of August 2021, the app had more than 173,000 active users and had been downloaded more than 1.6 million times.