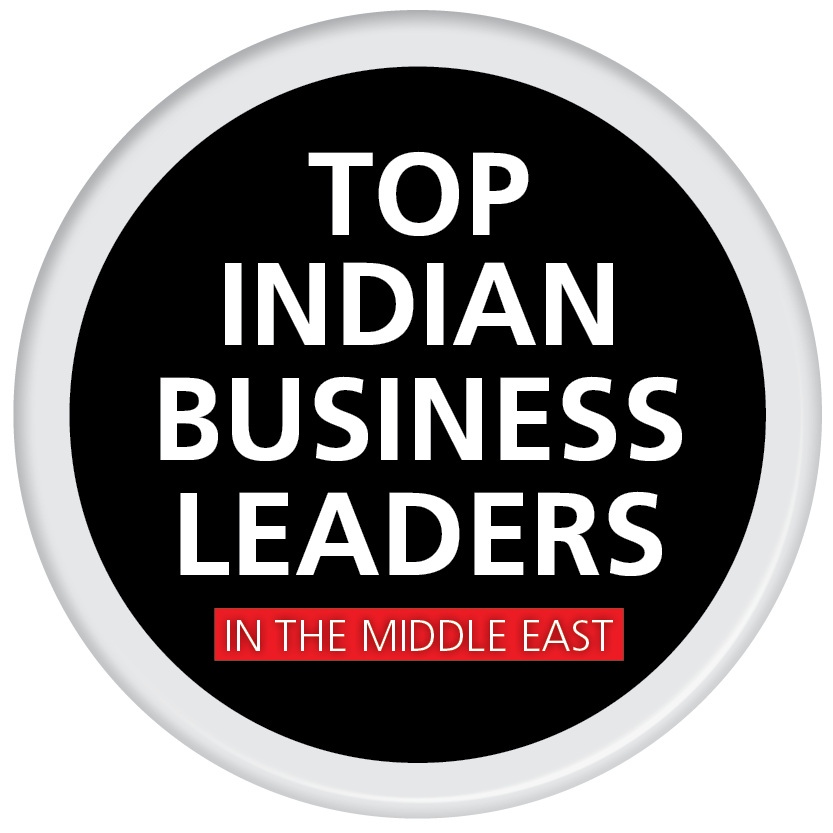 The business relationship between India and the Arab world goes back centuries. Some gulf countries even used the Indian rupee as currency before they gained independence. Today the Indian diaspora is the largest expat population in the Middle East.

With so many Indians employed in the region, some have started their own businesses, and a few have made it big. There are eight billionaires of Indian origin based in the Middle East. Some of the largest homegrown brands in the region were started by Indian expats, including Lulu Hypermarket, which is owned by billionaire Yusuff Ali. Fellow Indian billionaire Ravi Pillai’s RP Group claims to employ 100,000 people, making it one of the largest private employers in the Middle East.

To highlight their achievements, here is a list of 30 business leaders of Indian origin who have achieved great success in business in the Middle East.